Interact with the Game: Favorite I'm Playing This I've Played This I Own This I've Beat This Want To Beat This Want To Play This Want To Buy This
Power Lode Runner is a Super Famicom video game published by Nintendo on the first day of 1999. The game is an updated version of Lode Runner. In the game you'll control Muguru-kun whose primary goal is to collect gold in order to progress through the game. Monkeys will act as the game's villains. The game was released as a Nintendo Power RAM cartridge.
Game Info
Franchise: -
Released: 1999-01-01
ESRB: E - Everyone
Players: 1
Publisher: Nintendo
Developer: Atelier Double
Platforms: Super Nintendo (SNES) Super Nintendo Entertainment System
Genres: Puzzle Action
Tags: 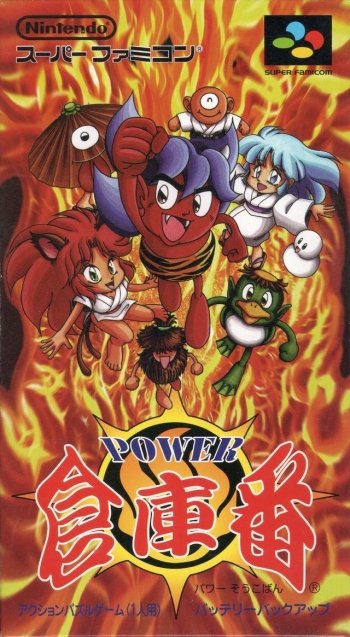