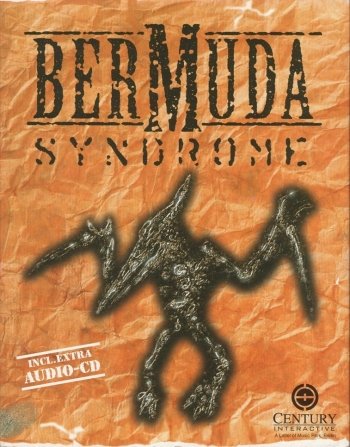 Info
Alpha Coders 2 Images
Interact with the Game: Favorite I'm Playing This I've Played This I Own This I've Beat This Want To Beat This Want To Play This Want To Buy This
Bermuda Syndrome is a PC game developed by Century Interactive and published by BMG Interactive in 1995. The game is similar in gameplay and appearance to the classic Flashback from 1992. The player controls the main character from a third person sidescrolling perspective. The main character is Jack Thompson, a member of a US air force strategic bomber squadron during World War II. During a mission above Germany his plane gets attacked by German fighters and catches fire. Somehow, a portal opens up as the plane is going down, and it enters what is presumably a parallel universe or an alternate timeline. Jack finds himself descending not upon the German countryside, but on a strange, unfamiliar jungle landscape. Meanwhile, on the ground, we see a tied up young woman, struggling to get loose as a gigantic carnivorous dinosaur approaches. Jack's plane luckily hits and decapitates the creature, preventing the woman from being eaten. At the last second Jack bails out, and at the beginning of the game he dangles in his parachute from a tree, with a boot-knife as his only weapon. After cutting the woman loose, she is revealed to be a princess who was going to be sacrificed as an attempt to save her father's life. She becomes Jack's companion throughout the game. The adventure consists of a large number of static panels across which the player moves to solve puzzles and battle dinosaurs. Objects can be picked up, and using them in the right context is often required to progress to the next screen. Other problems are often solved by jumping or interacting with the princess.
Game Info
Franchise: -
Released: 1995-12-31
Players: 1
Publisher:
Developer:
Platforms: PC
Genres: Action Adventure Platformer
Tags: 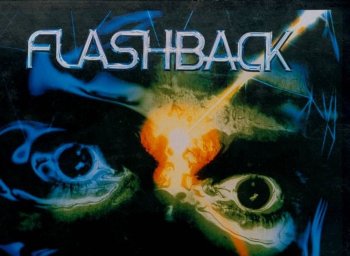 Flashback: The Quest For Identity
Fade to Black 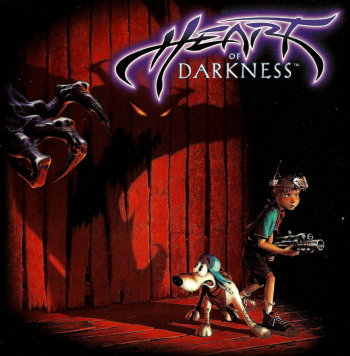 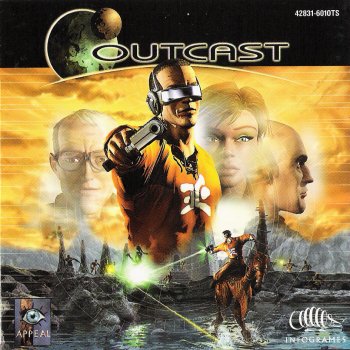 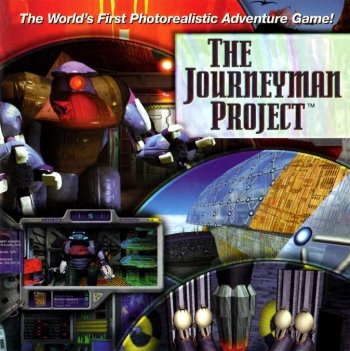