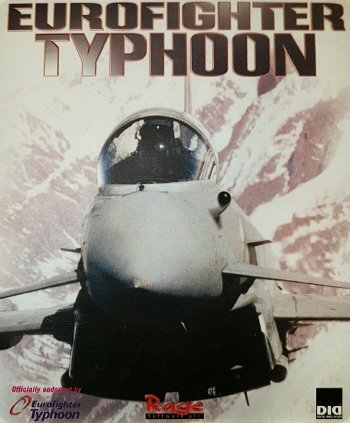 Info
Alpha Coders 2 Images
Interact with the Game: Favorite I'm Playing This I've Played This I Own This I've Beat This Want To Beat This Want To Play This Want To Buy This
In Eurofighter Typhoon, you are flying the famous Eurofighter on top of Iceland to fight against Russian troops which invade the country and prevent the outbreak of World War III. Quickly outnumbered, the ICEFOR has been abandoned by NATO but has been able to deploy a small number of the new Typhoon aircraft. You will take over the destiny of 6 pilots, each with his own skills and abilities, in real time. Take your part in a fascinating scenario with a lot of missions and objectives to achieve!
Game Info
Franchise: -
Released: 2001-07-30
ESRB: E - Everyone
Players: 1
Publisher: Ubisoft
Developer: Rage Software
Platforms: PC
Genres: Action Simulation Flight Simulator
Tags: 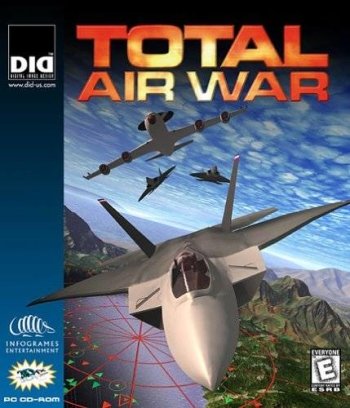 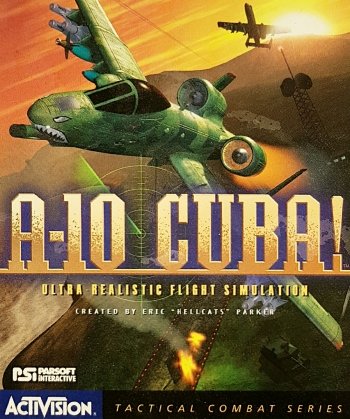 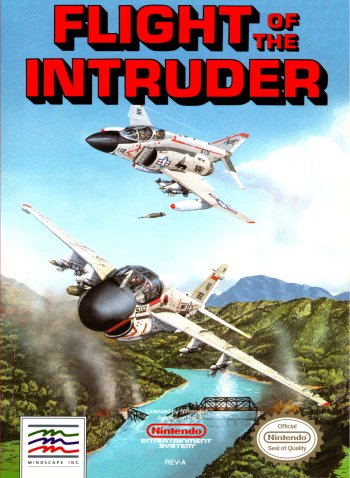 Flight of the Intruder 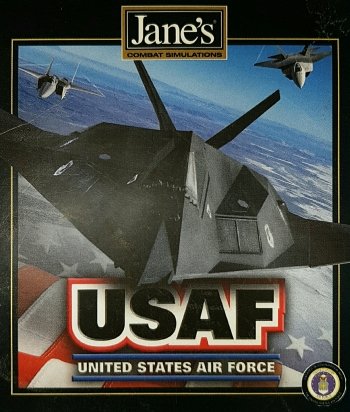