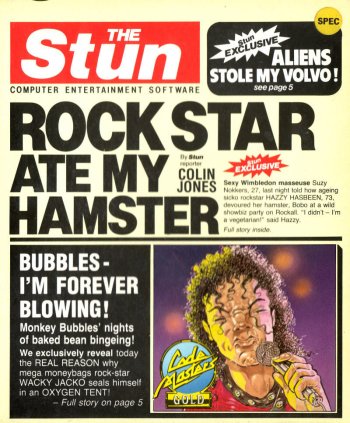 Info
Alpha Coders 2 Images
Interact with the Game: Favorite I'm Playing This I've Played This I Own This I've Beat This Want To Beat This Want To Play This Want To Buy This
Rockstar Ate My Hamster is a management strategy computer game developed by Codemasters in 1988 and originally released on their full-price Gold label for the Amstrad CPC, ZX Spectrum, Commodore 64, Amiga and Atari ST. The game was written by Colin Jones, later to become known as author/publisher Colin Bradshaw-Jones. The game is almost entirely menu driven with options that allow the player to decide what the band does next. The game is heavy on parody on existing people and names, which wasn't well received across the board: according to Jones, "an irate parent had taken objection to one of the jokes in the spoof newspaper included in the box and W H Smiths pulled the game from their shelves"
Game Info
Franchise: -
Released: 1989-04-30
Players: 1
Developer: Codemasters
Platforms: Amiga Sinclair ZX Spectrum Commodore 64 Amstrad CPC Atari ST ZX Spectrum
Genres: Construction and Management Simulation Strategy Simulation
Tags: 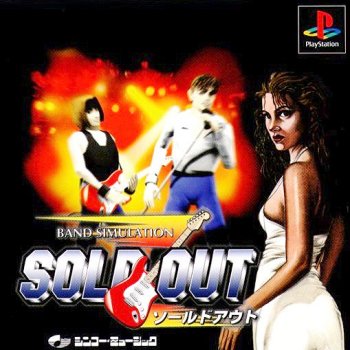