Interact with the Game: Favorite I'm Playing This I've Played This I Own This I've Beat This Want To Beat This Want To Play This Want To Buy This
Football Manager 2008 is the principal title of the 2008 edition of the Football Manager series of football management simulation games by Sports Interactive. The version for the United States and Canada is entitled Worldwide Soccer Manager 2008, while the South American version is Fútbol Manager 2008. There are over 5,000 playable teams from more than 50 countries.[2] The demo for Football Manager 2008 was released on 30 September 2007.[3] The game was originally intended to be released on 19 October 2007, but due to early shipments by many retailers carrying their game, Sports Interactive moved the release date to 18 October 2007.[1] Several problems surfaced in the game, most of which had been reported to SI Games via their issues forum, and as a result a "Beta Patch" was released. This patch did not fix all problems, but was released early to fix major issues. A full patch was set to be released on 9 November 2007 but was delayed, and was finally released on 22 November 2007. The second and final patch was released on 14 February 2008 and updated on 20 February to attempt to fix three major issues that remained in the game. As with previous games, the patch updates the game's database with all the latest transfers and fixes many of the game's remaining bugs.
Game Info
Franchise: -
Released: 2008-03-07
Developer:
Platforms: PC Mac OS Mac PlayStation Portable Xbox 360
Genres: Sports Strategy Simulation Soccer
Tags: 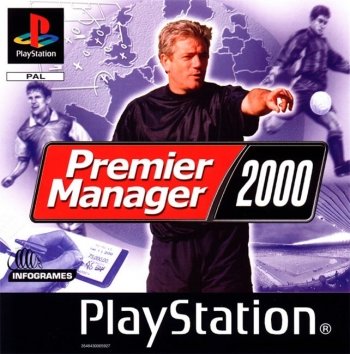 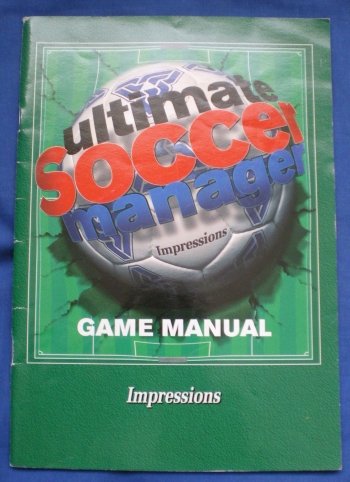