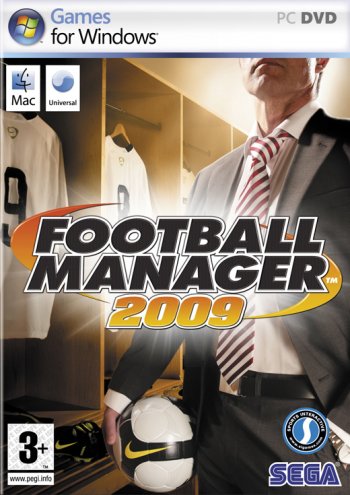 Info
Alpha Coders 2 Images
Interact with the Game: Favorite I'm Playing This I've Played This I Own This I've Beat This Want To Beat This Want To Play This Want To Buy This
Football Manager 2009 (abbreviated to Football Manager 09 or FM09) is a football manager simulation video game. It was released on PC, Mac and PlayStation Portable on 14 November 2008 in Europe and on 18 November 2008 in North America. As in the case of other recent releases in the Football Manager series, the game is sold as Worldwide Soccer Manager 2009 in the United States and Canada. The demo of the game was released on 2 November via the News of the World, BitTorrent and Steam. An Arsenal-branded version of the game has also been released.[2]
Game Info
Franchise: -
Released: 2008-11-14
Developer:
Platforms: PC Mac PlayStation Portable
Genres: Sports Simulation Soccer
Tags: 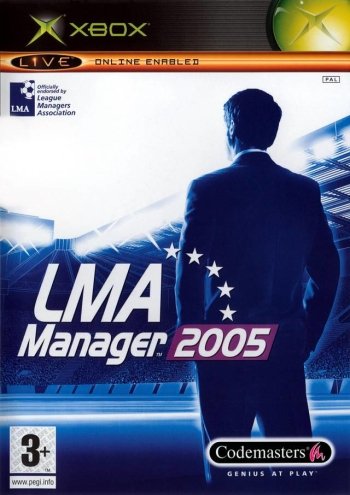 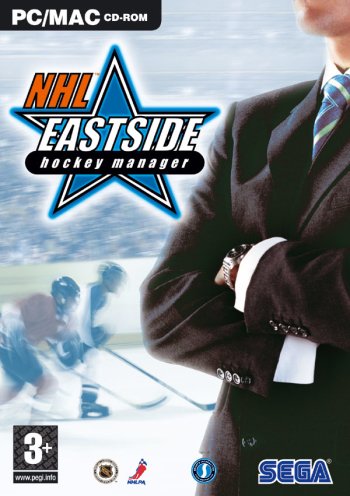 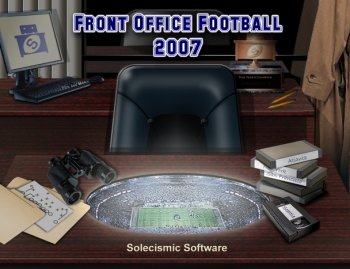