Interact with the Game: Favorite I'm Playing This I've Played This I Own This I've Beat This Want To Beat This Want To Play This Want To Buy This
Killzone[edit] Main article: Killzone (video game) Killzone was released for the PlayStation 2 in 2004. The game is set in an era of space colonization where the Helghast Empire has recovered from its defeat in the First Helghan War and launched a blitzkrieg against the outer Interplanetary Strategic Alliance (ISA) colony planet Vekta. Vekta's orbital Strategic Defense (S.D.) platforms failed during the initial assault, allowing the Helghast to land swarms of soldiers onto the surface and making it all the more difficult for the outnumbered ISA forces. Captain Jan Templar, the main protagonist, and his squad are called back to the base for reassignment, and are promptly sent to find the ISA operative Hakha and the key in his possession. During the course of the game, Templar meets other characters who assist him such as Shadow Marshal Luger (a female special operations assassin), a heavy weapons specialist Sergeant Rico Velasquez (a Helghast-hating soldier with an itchy trigger finger), and Colonel Hakha, a half-Helghast, half-Human spy. Killzone 2[edit] Main article: Killzone 2 Killzone 2 was released for the PlayStation 3 in 2009. Killzone 2 follows the events of Killzone and Killzone: Liberation, and is set entirely on the planet Helghan, the home-world of the Helghast who invaded an Interplanetary Strategic Alliance (ISA) colony. Two years after the Helghast assault on Vekta, the ISA has launched an assault on the enemy's homeworld of Helghan. The ISA goal is to capture the Helghast leader, Scolar Visari and bring the Helghast war machine to a halt. The main protagonists is Sergeant Tomas "Sev" Sevchenko, a battle-hardened veteran of the special forces unit the "Legion" assigned to Alpha team, who go on a mission to take out the Helghast threat. Captain Jan Templar has been promoted to Colonel and is the Fleet Commander of the New Sun, a Cruiser airship set up in the clouds of Helghan over its capital city, Pyrrhus, preparing for a final attack. During the invasion of Helghan, Sev's unit is deployed behind enemy lines to assist the main invasion force. Tasked with securing the enemy capital of Pyrrhus, Helghan's first true city, the team quickly discovers that the Helghast are a more formidable enemy on their home planet. Not only have they adjusted to Helghan's hostile conditions, they have also harnessed the power of the freakish lightning storms that always occur on Helghan which they can now use against the ISA. A cold, barren, unforgiving world, Helghan provides a ready defense with thick, acidic air, dust clouds, and violent surgical lightning storms. Sev discovers his squad is not just fighting enemy forces—their fiercest opponent may be the planet itself.[1] Killzone 3[edit] Main article: Killzone 3 Killzone 3 was released for the PlayStation 3 in 2011 and is the only game in the series to feature a special edition, support the PlayStation Move, and utilize 3D gaming. It immediately follows the events of Killzone 2. Visari, the leader of the Helghast is gone, but the war is far from over. Helghast forces have mounted a devastating counterattack, prompting the ISA (Interplanetary Strategic Alliance) evacuation of planet Helghan. As new Helghast battalions appear, armed with more powerful weapons, ISA forces find themselves outmanned, outgunned and surrounded. Two new antagonists appear, Jorhan Stahl and Admiral Orlock, who both want to become the new Autarch of Helghan. Sev returns as the protagonist with Rico and Narville. Admiral Orlock eventually becomes the new Autarch due to a circumstantial decision by the Helghan High Council. In a final confrontation between Stahl and Orlock, Stahl murders Orlock, however, the planet Helghan and Stahls ship is nuked by Sev and his team. However, it revealed that a ship crash landed on Helghan and is greeted by two Helghan soldiers.
Game Info
Franchise: Killzone
Released: 2012-10-23
Developer:
Platforms: Sony Playstation 3 PlayStation 3
Genres: Action First-Person Shooter
Tags:
Part of the Killzone Fan Club
Killzone Fan Club 163 Wallpapers 26 Art 30 Images 59 Avatars 121 Gifs 8 Games 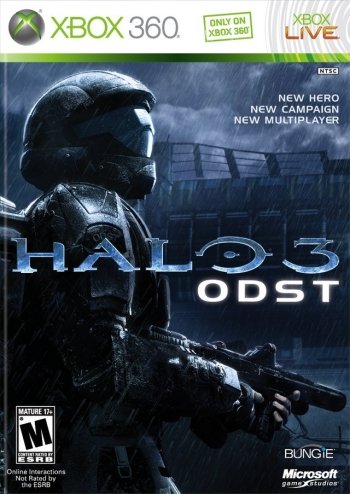 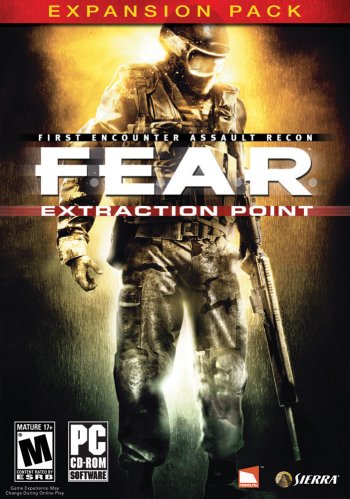 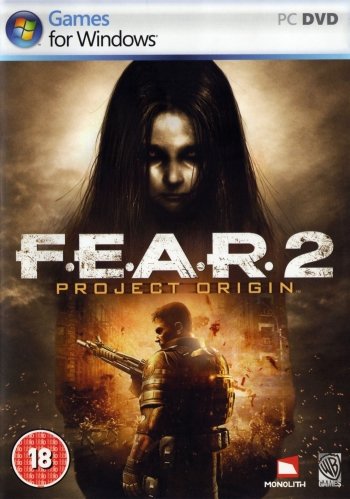 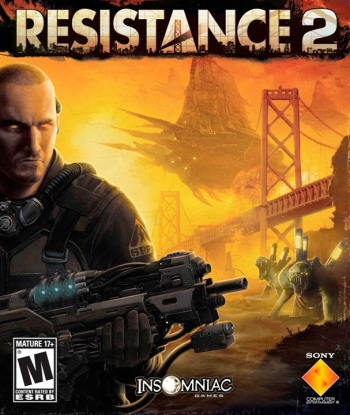 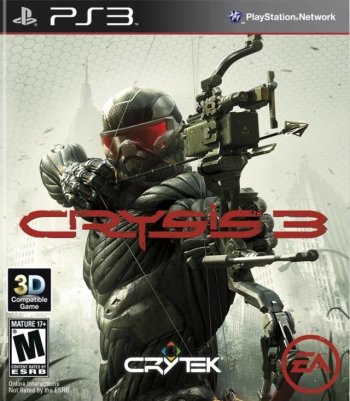 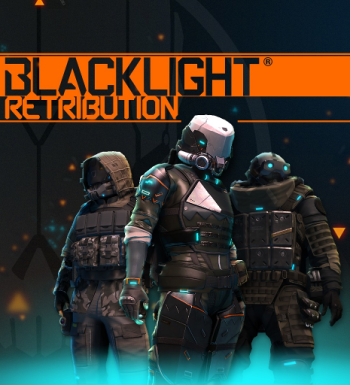 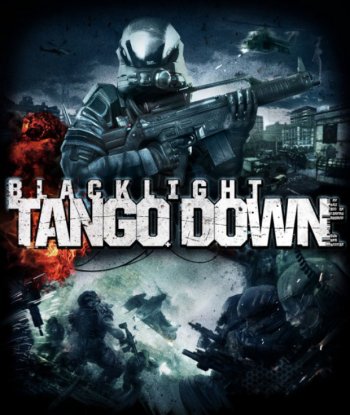