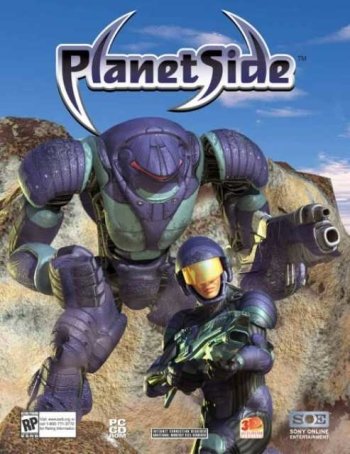 Info
Alpha Coders 16 Wallpapers 1 Art 2 Images 3 Avatars
Interact with the Game: Favorite I'm Playing This I've Played This I Own This I've Beat This Want To Beat This Want To Play This Want To Buy This
PlanetSide is a massively-multiplayer online first-person-shooter video game published by Sony Online Entertainment and released on May 20, 2003.[1] PlanetSide chronicles the efforts of three factions as they fight for territorial control over ten different continents on the planet Auraxis. Players take on the role of individual soldiers fighting for one of the three factions within the game, and can specialize in various fields such as combat vehicle crewman, infantry, invisible infiltrator or a variety of combat support roles such as combat medic or combat engineer. The game is played primarily in a first person perspective, with the option of third-person. Unlike most shooting games, in which small-scale matches take place in essentially an instanced map, PlanetSide battles can involve hundreds of players in a single fight. PlanetSide battles concern control over territory and strategic points, and can cause repercussions to all three factions. To date, PlanetSide remains one of the few MMOFPS games ever created. A sequel, PlanetSide 2, was released in November, 2012. On January 24, 2014 Sony Online Entertainment announced that the game was going to be free-to-play in April 2014.[2] The game was officially launched as free to play with microtransactions available, on April 29, after several delays.[3]
Game Info
Franchise: Planetside
Released: 2003-05-20
Developer:
Platforms: PC
Genres: Action MMORPG First-Person Shooter
Tags:
Part of the Planetside Fan Club
Planetside Fan Club 51 Wallpapers 1 Art 11 Images 10 Avatars 3 Games 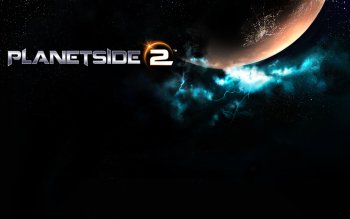 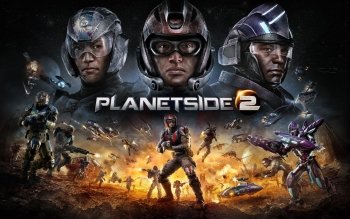 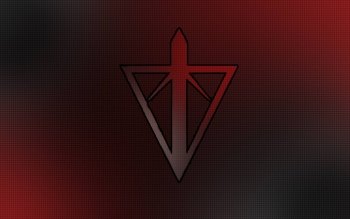 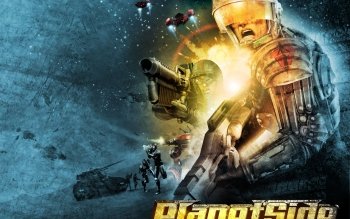 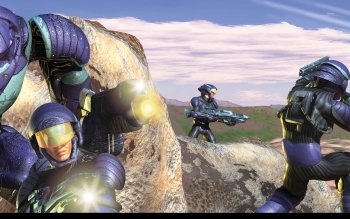 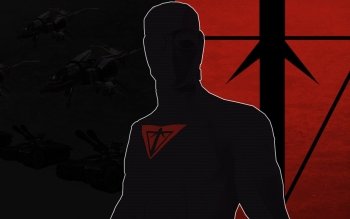 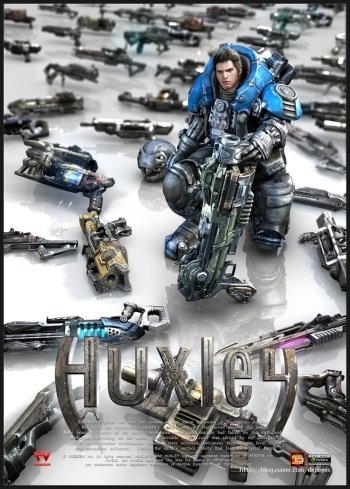 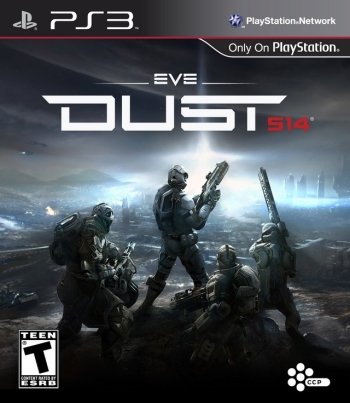 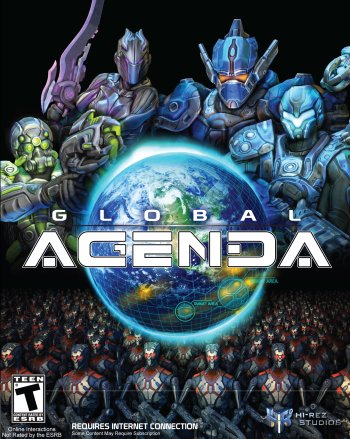 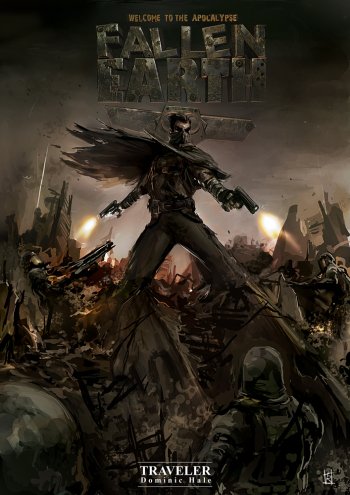 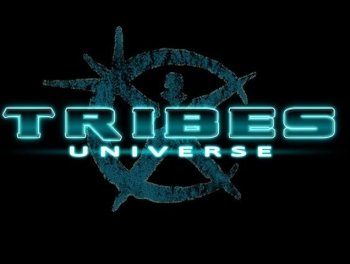 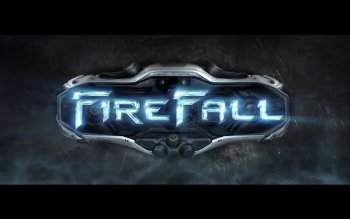