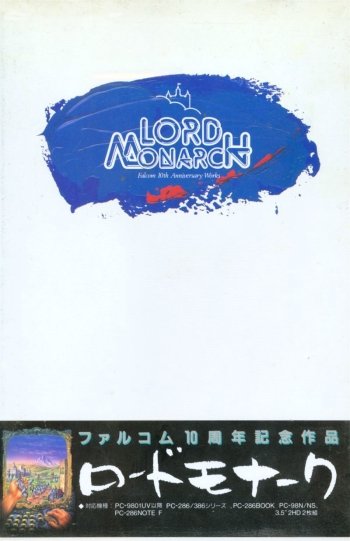 Info
Alpha Coders 2 Images
Interact with the Game: Favorite I'm Playing This I've Played This I Own This I've Beat This Want To Beat This Want To Play This Want To Buy This
Lord Monarch (ロードモナーク?)[7] is a real-time strategy war game by Nihon Falcom. The game is considered to be the seventh installment in the Dragon Slayer series. It was originally released in 1991 for the NEC PC-9801, ported 1992 to the Super Famicom and 1994 to the Sega Mega Drive. During 1997, Lord Monarch was remade for Windows as Lord Monarch Online and released for free in both Japanese, and for the first time, English. The Super Famicom version additional themes in addition to the medieval Europe theme. There is a futuristic theme with robots, a fast food theme with French fries and soft drinks attacking health food, a Three Kingdoms era theme, and a fairy-tale theme. The game is automatically paused until someone presses the Start button, so there is unlimited time for making alliances in the Super Famicom version—until the start button is pressed. The Super Famicom version of Lord Monarch was one of the few games to support the Super Famicom mouse. A later version of the game was broadcast exclusively for Japanese markets via the Super Famicom's Satellaview subunit under the name BS Lord Monarch.
Game Info
Franchise: -
Released: 1991-03-21
Players: 1
Publisher:
Developer:
Platforms: Super Nintendo (SNES) Genesis Super Nintendo Entertainment System PlayStation Wii Shop PlayStation Network (PS3) PC FM Towns NEC PC-9801 PlayStation Network (PSP)
Genres: Strategy Real-Time Strategy
Tags: 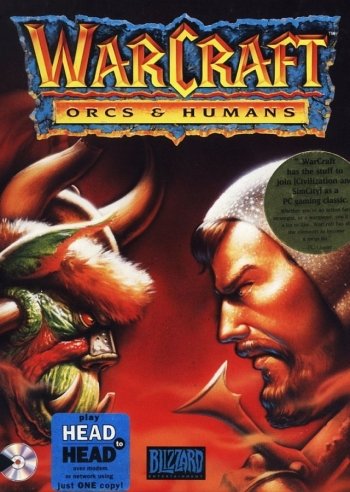 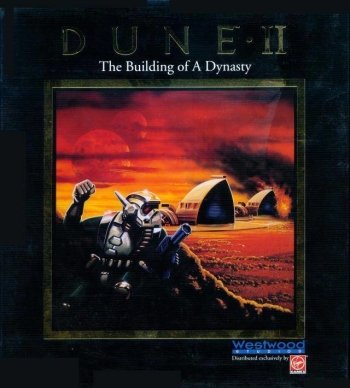 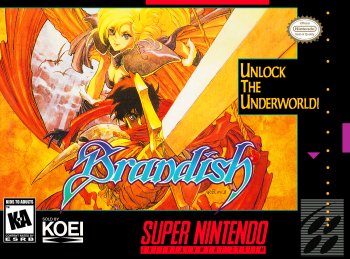