Info
1 Images
Interact with the Game: Favorite I'm Playing This I've Played This I Own This I've Beat This Want To Beat This Want To Play This Want To Buy This
1849 is a city construction / city management game like Anno 1602: Creation of a New World, playing during the gold rush time in California. The task of the player is to design cities, create production as well as trade processes to satisfy the needs of the workers. The game contains a campaign as well as a sandbox mode in which several parameters (e.g. rainfall, resources) can be modified. There are more than 50 different resources, which are needed by the complex cities, that have to be managed. The whole artwork of the game is inspired by the Gold Country California.
Game Info
Franchise: -
Released: 2014-05-08
Publisher:
Developer:
Platforms: PC Mac iPad Android
Genres: Construction and Management Simulation Strategy
Tags:
2D
City Builder
Indie
Management
retro
Simulation
Singleplayer
Strategy
western 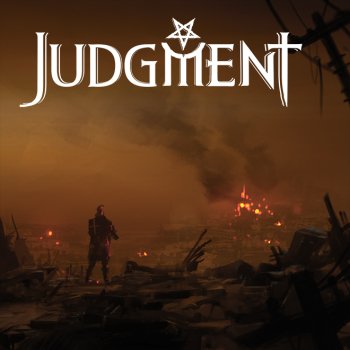 Another Brick in the Mall 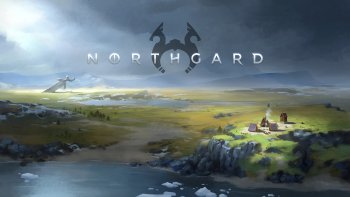