Info
10 Wallpapers 5 Art 35 Images
Interact with the Game: Favorite I'm Playing This I've Played This I Own This I've Beat This Want To Beat This Want To Play This Want To Buy This
MapleStory (Korean: 메이플스토리 Revised: Meipeul Seutori?) is a free-to-play, 2D, side-scrolling massively multiplayer online role-playing game, developed by the South Korean company Wizet. Several versions of the game are available for specific countries or regions, and each is published by various companies such as Nexon. Although one may play the game for free, one can only purchase some character appearances and gameplay enhancements from the Cash Shop with real money In the game, players travel the "Maple World", defeating monsters and developing their characters' skills and abilities as is typical in role-playing games. Players can interact with others in many ways, such as through chatting, trading and playing minigames. Groups of players can band together in parties to hunt monsters and share the rewards and can also collaborate forming guilds to interact more easily with each other. In July 2010, the Korean version of the game was completely revised in a patch named the "Big Bang". Other versions followed suit and have since received the Big Bang update. Later in the year, the Korean version received the Chaos update which introduces PvP (player-versus-player) and professions to the game. Its sequel, MapleStory 2, was released in July 2015 and features updated 3D graphics and a similar storyline.
Game Info
Platforms: PC
Franchise: -
Released: 2005-05-11
Publisher: Nexon
Developer: Wizet
Rating: 0.00
Genres:
Tags:
2D
Action
adventure
anime
Casual
fantasy
Free to Play
MMORPG
multiplayer
Platformer
RPG
Side Scroller 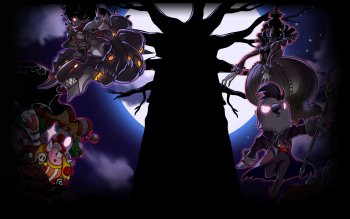 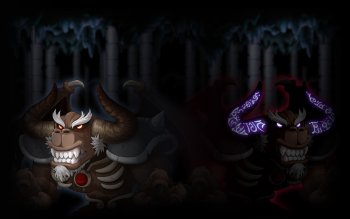 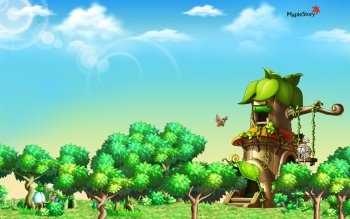 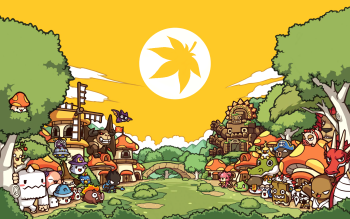 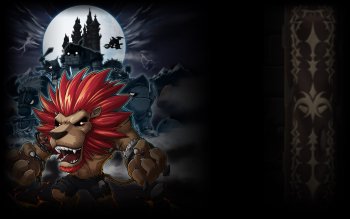 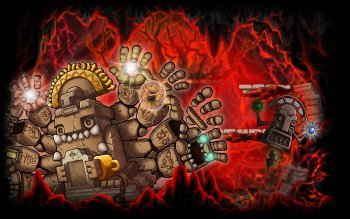 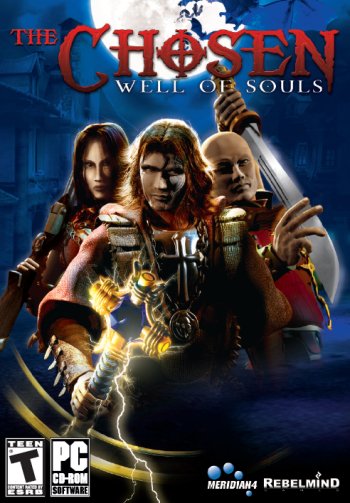 The Chosen: Well of Souls 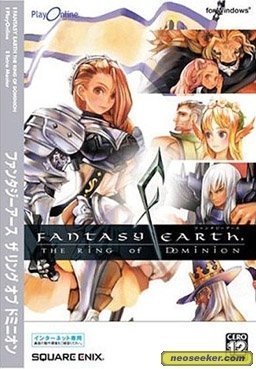 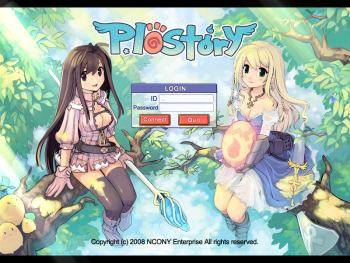 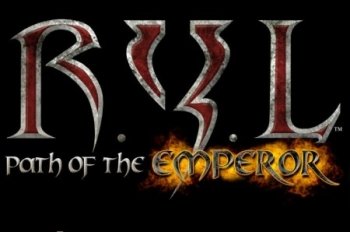 RYL: Path of the Emperor 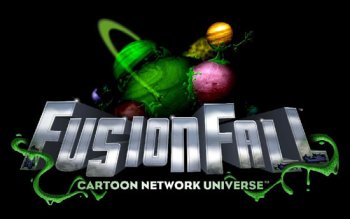