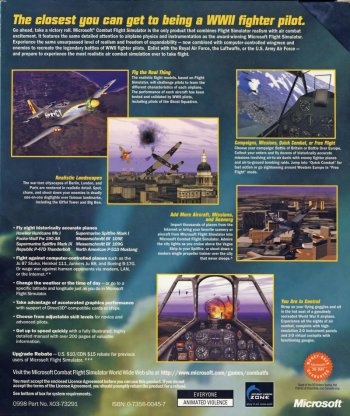 Info
Alpha Coders 1 Wallpapers 3 Images
Interact with the Game: Favorite I'm Playing This I've Played This I Own This I've Beat This Want To Beat This Want To Play This Want To Buy This
Microsoft's flight simulators aimed realistically portray life as a commercial pilot for over a decade before combat was added. In this offshoot (pardon the pun) of the series, you are a combat pilot during World War II, for either the RAF, USAAF or Luftwaffe. Eight different planes and the battered cities of Berlin, Paris and London are incorporated. Full cockpit designs and damage models are featured - watch for engine smoke and explosion debris. There is a full campaign mode, which takes in the Battle of Britain, defending London during the Blitz, and finishing the job started on D-Day by pummeling ground targets.You can also play individual missions or fly freely. Online multiplayer options allow you to take this worldwide fight around the real world.
Game Info
Franchise: -
Released: 1998-09-30
ESRB: E - Everyone
Publisher: Microsoft
Developer: Microsoft
Platforms: PC
Genres: Flight Simulator Simulation
Tags: 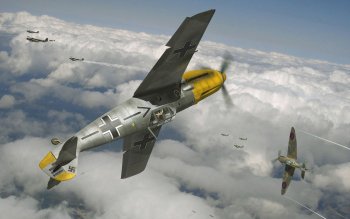 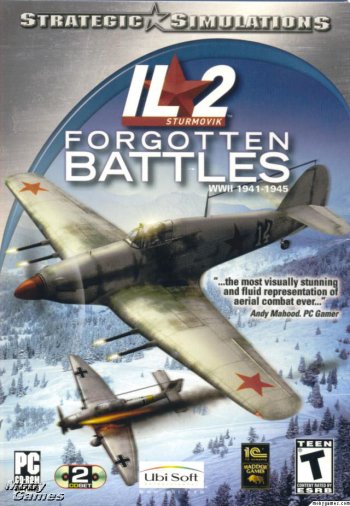 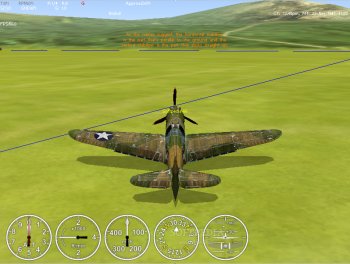