Brothers in Arms: Earned in Blood

Interact with the Game: Favorite I'm Playing This I've Played This I Own This I've Beat This Want To Beat This Want To Play This Want To Buy This
Brothers in Arms: Earned in Blood is a first-person shooter video game developed by Gearbox Software and published by Ubisoft for Microsoft Windows, OS X, Xbox and PlayStation 2. The mobile phone version was developed and published by Gameloft and released in October 2005 along with the console versions. It was ported to the Wii in 2008 as a part of the Brothers in Arms: Double Time compilation. Earned in Blood continues the Brothers In Arms saga as newly promoted Sergeant Joe "Red" Hartsock (Hartsock was the Corporal of Baker's Fire Team), who was part of the historic Normandy invasion in the previous game. Earned in Blood includes several new multiplayer missions, weapons and vehicles, plus a new co-op skirmish mode. The AI of enemies has also been improved considerably in this game, while level designs are more open-ended than the original.
Game Info
Platforms: Sony Playstation 2 Microsoft Xbox Mac PlayStation 2 Xbox Wii PC
Franchise: -
Released: 2005-10-04
ESRB: M - Mature
Publisher: Ubisoft
Developer: Gearbox Software
Rating: 0.00
Genres:
Tags: 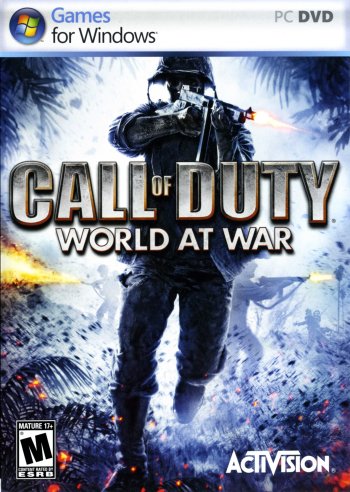 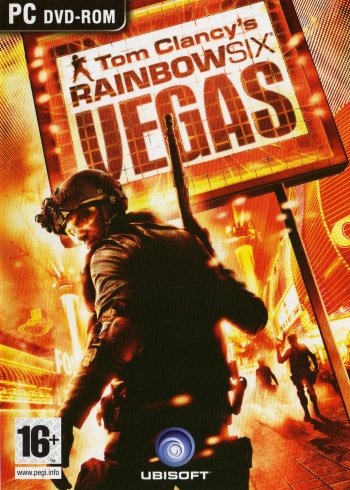 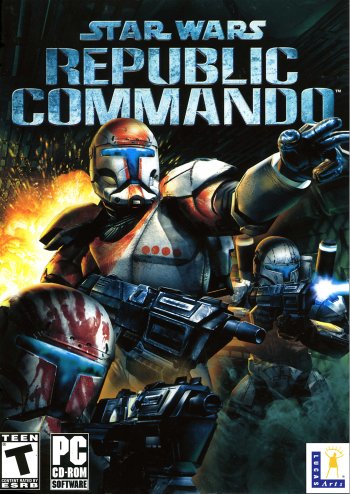