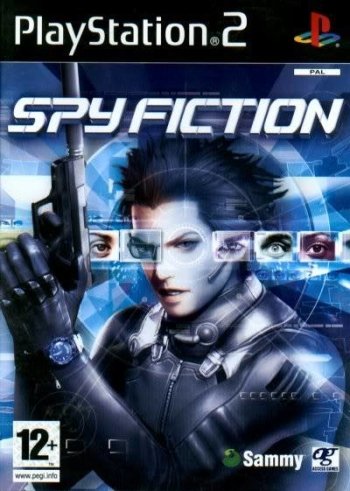 Info
Alpha Coders 1 Wallpapers 1 Images
Interact with the Game: Favorite I'm Playing This I've Played This I Own This I've Beat This Want To Beat This Want To Play This Want To Buy This
Spy Fiction is an action-stealth game combining exciting espionage action with a thrilling story line. During your missions, you'll have to assume the identity of others and steal identifying characteristics like voice and appearance. Also included are action-oriented minigames such as parachuting and rappelling. New gadgets like the optical camouflage suit and spider grips round out your spy tools and let you avoid detection. Travel to locations around the world as one of two playable characters and live the shadowy life of a spy.
Game Info
Franchise: -
Released: 2004-08-31
Players: 1
Publisher: Sammy Studios
Developer: Access Games
Platforms: Sony Playstation 2 PlayStation 2
Genres: Action
Tags: 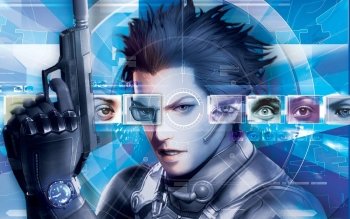 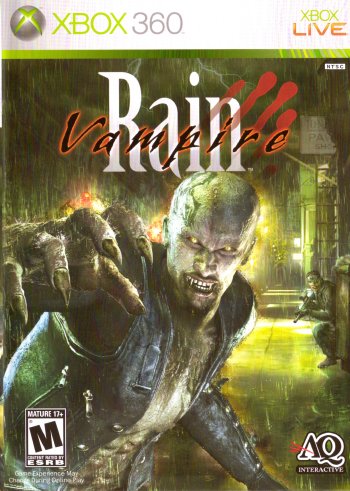 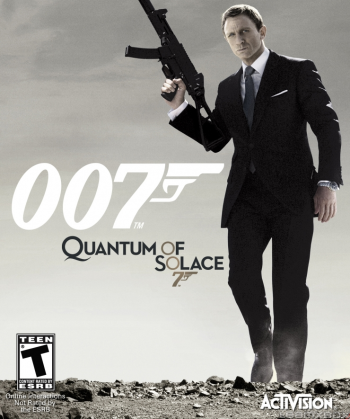 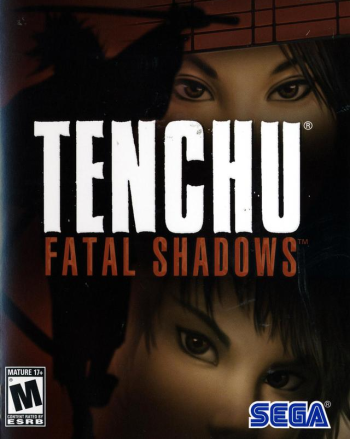 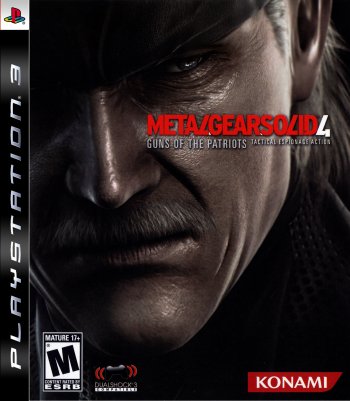