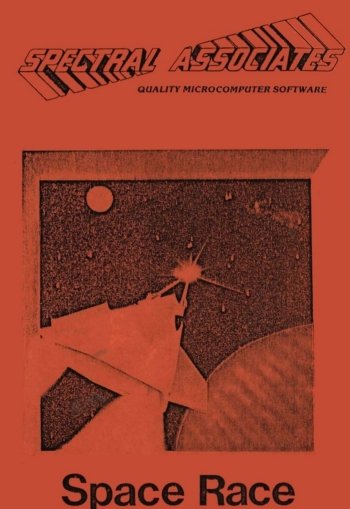 Info
Alpha Coders 2 Images
Interact with the Game: Favorite I'm Playing This I've Played This I Own This I've Beat This Want To Beat This Want To Play This Want To Buy This
Space Race is the second arcade game created by Atari (the first was Pong). It was released in July, 1973. The two players each control a rocket ship; the object of the game is to make it from the bottom of the screen to the top, while avoiding obstacles such as asteroids. Score is kept electronically and the background consists of a simple starfield.
Game Info
Franchise: -
Released: 0000-00-00
Developer:
Platforms: Sony Playstation 2 Dragon 32/64 TRS-80 CoCo
Genres: Action Shoot 'Em Up
Tags: 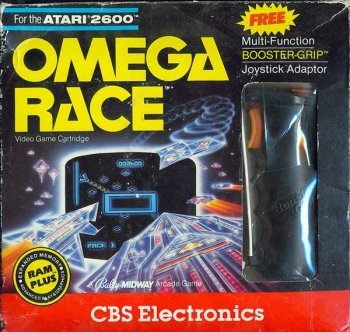