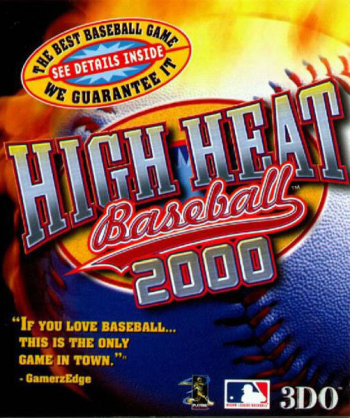 Info
Alpha Coders 2 Images
Interact with the Game: Favorite I'm Playing This I've Played This I Own This I've Beat This Want To Beat This Want To Play This Want To Buy This
High Heat Major League Baseball was a series of baseball computer games, released on PlayStation, Xbox, PlayStation 2 and PC. There were six annual versions of the game released, started with High Heat Baseball 1999, and ending with High Heat Major League Baseball 2004.[1] The game, featuring the official licensed team and player names from all 30 MLB teams, was created by games company 3DO which subsequently filed for bankruptcy in 2003 soon after the release of the final version of the series, High Heat Major League Baseball 2004. In August 2003, Microsoft purchased the rights to the High Heat franchise from 3DO, however, Microsoft has yet to develop a new title in the series.[2] High Heat was traditionally known for possessing more simulation-style qualities than competitors World Series Baseball, All Star Baseball, or Triple Play Baseball, but frequently lagged behind in graphical quality. At the core of High Heat′s gameplay was its batter-pitcher interface, which was often hailed as the most realistic of its era.[3]
Game Info
Franchise: -
Released: 1999-03-31
Developer:
Platforms: PC PlayStation
Genres: Sports Baseball
Tags: 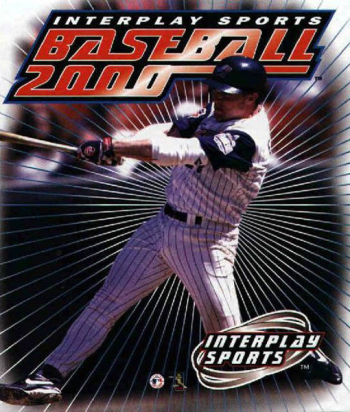