Info
2 Images 1 Gifs
Interact with the Game: Favorite I'm Playing This I've Played This I Own This I've Beat This Want To Beat This Want To Play This Want To Buy This
Club Penguin is a massively multiplayer online game (MMO) involving a virtual world containing a range of online games and activities, created by New Horizon Interactive (now known as Disney Canada Inc.). Players use cartoon penguin-avatars and play in a winter-set virtual world. After beta-testing, Club Penguin was made available to the general public on October 24, 2005[1] and has since expanded into a large online community —growing to the extent that by late 2007, it was claimed that Club Penguin had over 30 million user accounts.[2] As of July 2013, Club Penguin has over 200 million registered user accounts.[3] While free memberships are available, revenue is predominantly raised through paid memberships which allow players to access a range of additional features, such as the ability to purchase virtual clothing, furniture, and in-game pets called "puffles" for their penguins through the use of in-game currency.The success of Club Penguin led to New Horizon being purchased by The Walt Disney Company in August 2007 for the sum of 350 million dollars, with an additional 350 million dollars in bonuses should specific targets be met by 2009.[4] The game is specifically designed for children aged 6 to 14, however, users of any age are allowed to play Club Penguin.[5] Thus a major focus of the developers has been on child safety,[6] with a number of features introduced to the game to facilitate this — including offering an "Ultimate Safe Chat" mode, whereby users select their comments from a menu; filtering that prevents swearing and the revelation of personal information;[6] and moderators who patrol the game.[7] The game has been criticized for teaching consumerism[8] and allowing players to "cheat".[9]
Game Info
Franchise: -
Released: 2005-10-24
Developer:
Platforms: PC Mac Browser
Genres: Action
Tags: 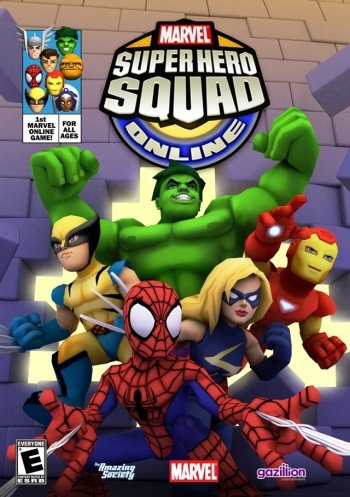 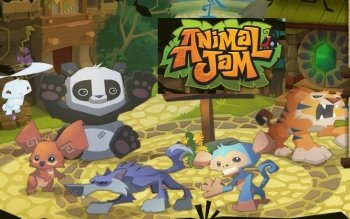 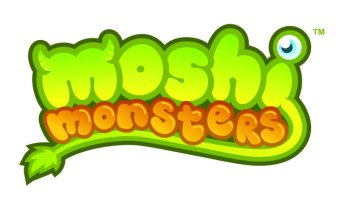 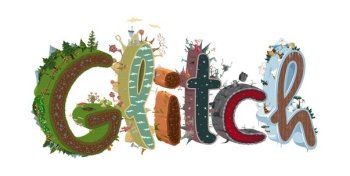