Interact with the Game: Favorite I'm Playing This I've Played This I Own This I've Beat This Want To Beat This Want To Play This Want To Buy This
Hyperdimension Neptunia mk2 (超次元ゲイム ネプテューヌmk2 Chōjigen Geimu Neputyūnu mk2?, lit. Super Dimensional Game Neptune mk2) is a 2011 role-playing video game developed by Idea Factory and Compile Heart, with assistance from Nippon Ichi Software, Gust Corporation, 5pb., and the recently founded company Comcept by Keiji Inafune. It is the sequel to the previous game named Hyperdimension Neptunia, announced on April 12, 2011 for the PlayStation 3, as the second installment in the Hyperdimension Neptunia franchise, and is followed by Hyperdimension Neptunia Victory. It was released on August 18, 2011 in Japan, and was released in February 2012 in the United States and Europe. The ESRB allocated the game a Mature rating.[5] The sequel contains both new and returning characters, and the gameplay has been updated so as to remove the random encounter feature. New maps and a brand new world feature as well, and the cutscenes have been upgraded from the old 2D visual novel style cutscenes. Hyperdimension Neptunia Mk2 was made available as a downloadable title on the PlayStation Network in August 2012. A remake titled Hyperdimension Neptunia Re;Birth 2: Sisters Generation for the PlayStation Vita was announced by Idea Factory and Compile Heart during a streamed interview at Tokyo Game Show 2013.[6][7] It was released on 20 March 2014 in Japan,[8] and in January 2015 in North America and Europe.
Game Info
Franchise: -
Released: 2012-02-28
ESRB: M - Mature
Players: 1
Publisher:
Developer:
Platforms: Sony Playstation 3 PlayStation 3 PlayStation Network (PS3)
Genres: Role-Playing Text Adventure
Tags: 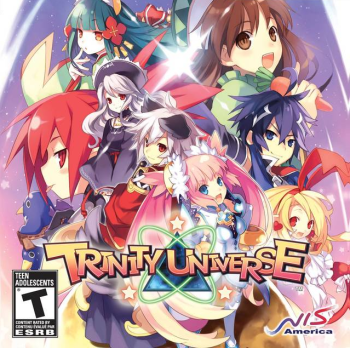 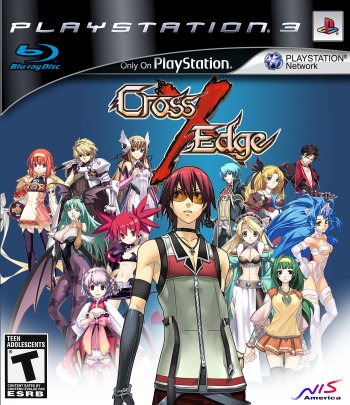 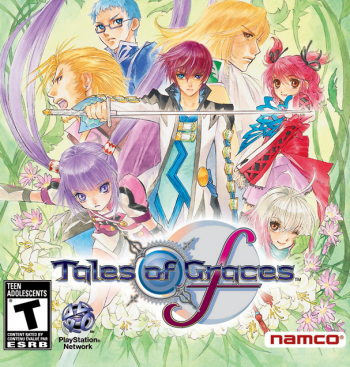 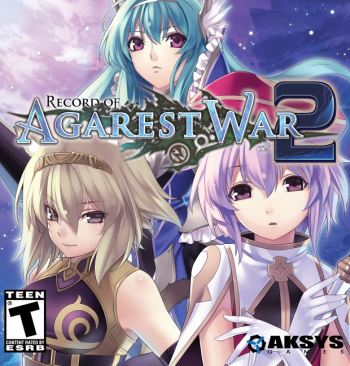