Interact with the Game: Favorite I'm Playing This I've Played This I Own This I've Beat This Want To Beat This Want To Play This Want To Buy This
NHL 2K is a series of hockey games by 2K Sports for the Dreamcast, PlayStation 2, Nintendo GameCube, Xbox, iPhone, Xbox 360, PlayStation 3, and the Wii. Initially discontinued after the release of NHL 2K11 in 2010, the brand was revived on mobile devices in 2014. The games are officially licensed from the National Hockey League and NHL Players Association. While its games were released on consoles, its main competition was EA Sports' NHL video games.
Game Info
Franchise: -
Released: 2000-02-09
Developer:
Platforms: Sega Dreamcast Dreamcast
Genres: Sports Hockey
Tags: 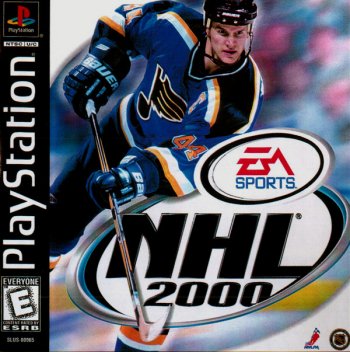 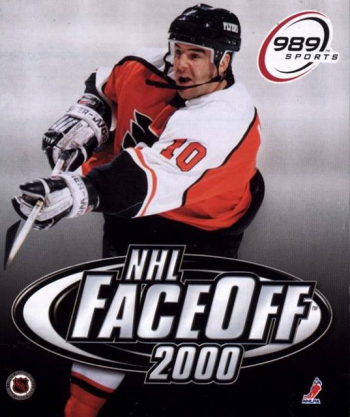 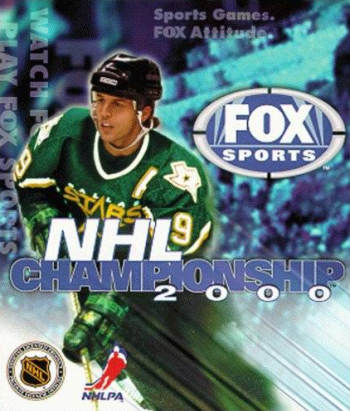