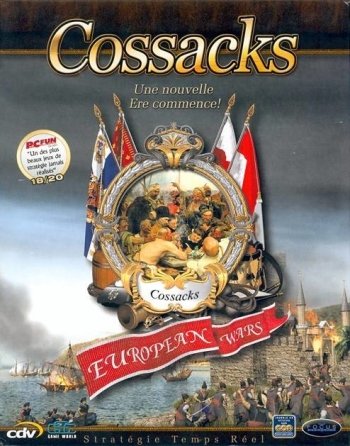 Info
Alpha Coders 2 Images
Interact with the Game: Favorite I'm Playing This I've Played This I Own This I've Beat This Want To Beat This Want To Play This Want To Buy This
Cossacks: European Wars is a real-time strategy computer game for Windows made by the Ukrainian developer GSC Game World. It was released on April 24, 2001. The game has an isometric view and is set in the 17th and 18th centuries of Europe. It features sixteen playable nations each with its own architectural styles, technologies and units. Players must avoid famine and engage in army expansion, building construction and simple resource gathering.[1] Mission scenarios range from conflicts such as Thirty Years' War to the War of the Austrian Succession, and the game is renowned for the seemingly unlimited number of units players may control. This ability set it apart from other games of the time such as Age of Empires and Empire Earth. Cossacks is a game which allows the user to gain strategy skills and even pick up some relative history of that period by the inclusion of a comprehensive encyclopedia.[2] This top selling title has won two awards and was positively favoured by a majority of reviewer
Game Info
Franchise: -
Released: 2001-03-30
ESRB: T - Teen
Publisher: CDV Software Entertainment
Developer: GSC Game World
Platforms: PC
Genres: Strategy Real-Time Strategy
Tags: 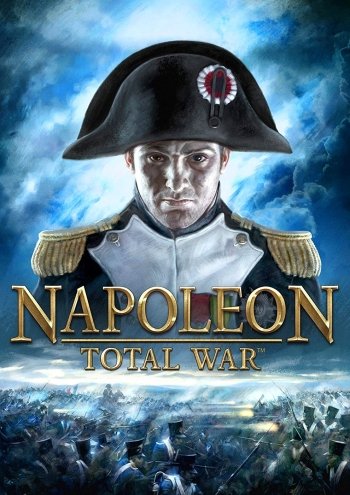