Interact with the Game: Favorite I'm Playing This I've Played This I Own This I've Beat This Want To Beat This Want To Play This Want To Buy This
Challenge the darkness with your swift orb matching skills, mighty magical enchantments and earthshaking powerups. Match the orbs before they fall into the abyss and find your way through mysterious lands of startling beauty! A long time ago five enchanted keys were created. The keys were scattered around the lands, and they still remain undiscovered. Many have come to find them, and so far all have failed. Will you find the keys and unlock the secrets, or will you join the endless ranks of souls forever trapped within these lands? Sparkle 2 is the long-awaited sequel to the award-winning hit game Sparkle enjoyed by millions of players since 2007. Sparkle 2 is an independent sequel and a spiritual successor to the first installment suitable for both new and existing fans of the series.
Game Info
Franchise: -
Released: 2013-06-06
Publisher: 10tons Ltd
Developer: 10tons Ltd
Platforms: PC Mac PlayStation Network (PS3) iPhone Android Windows Phone PlayStation Network (Vita) Xbox One PlayStation 4 Nintendo Switch
Genres: Action Puzzle
Tags: 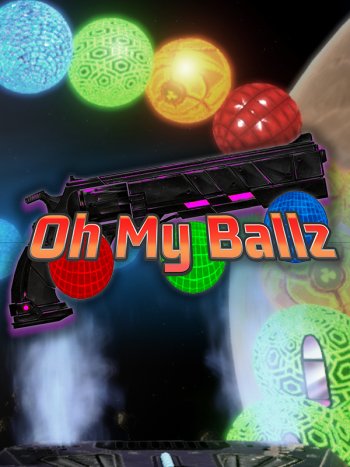