Interact with the Game: Favorite I'm Playing This I've Played This I Own This I've Beat This Want To Beat This Want To Play This Want To Buy This
In Sonic the Hedgehog CD, Metal Sonic had been defeated, but survived, albeit was severely damaged, and was left on Little Planet when it disappeared at the end of the game. Dr. Eggman locates and repairs Metal Sonic. Sonic hears that Eggman is back, and reunites with Tails in order to stop him together. Meanwhile, Metal Sonic searches for the heroes and sees them fly away in the Tornado, and follows them using Tails' rocket. Little Planet makes it's annual return to earth, and it is revealed that Eggman plans to construct a new Death Egg II over the dwarfed planet to power it. As Little Planet heads back into space, Sonic and Tails follow the villains to the Death Egg II. Inside, they confront and defeat Metal Sonic one last time. Finally, they defeat Eggman at the heart of the base. Sonic and Tails then escape in space pods. The duo then head back to earth and while the Death Egg II is not completely destroyed, it has powered down due to the internal damage suffered. If both episodes are owned on the same platform, Episode Metal can be accessed, which depicts what happened to Metal Sonic in between the two episodes.
Game Info
Platforms: Sony Playstation 3 Microsoft Xbox 360 Xbox 360 Games Store PlayStation Network (PS3) PC iPhone iPad Android Windows Phone Ouya Amazon Fire TV Fuze Tomahawk F1
Franchise: Sonic
Released: 2012-05-15
Players: 2
Play Modes: Coop
Publisher: Sega
Developer: Sonic Team
Rating: 0.00
Genres:
Tags:
Part of the Sonic Fan Club
Sonic Fan Club 649 Wallpapers 40 Art 199 Images 442 Avatars 148 Gifs 164 Covers 74 Games 4 Movies 5 TV Shows 1 Discussions 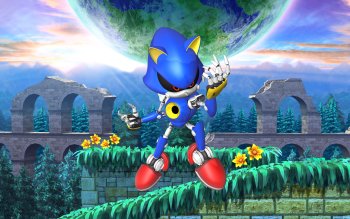 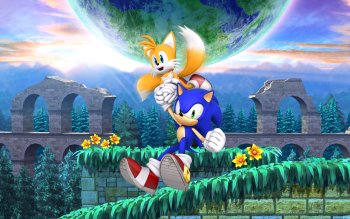 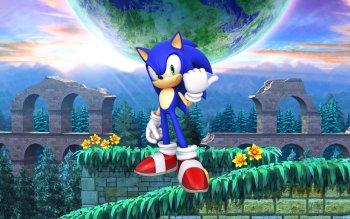 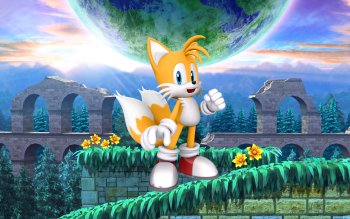 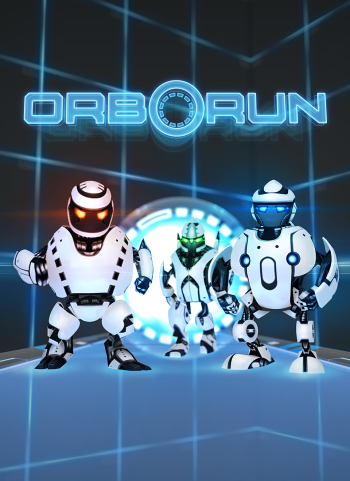