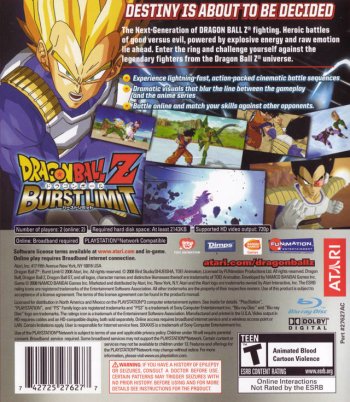 Interact with the Game: Favorite I'm Playing This I've Played This I Own This I've Beat This Want To Beat This Want To Play This Want To Buy This
Dragonball Z: Burst Limit is the first game of the Dragonball Z series to hit the PlayStation 3 console. The game features detailed graphics and dramatic, seamless battles, expected from a next generation console. The plans are to have characters and movement reminiscent of the animation, and high-intensity battles. During each battle, find conditions to create new dramatic scenes. After the battles, watch a unique story unfold each time you play. There is also a stronger element of offense and defense, due to added energy saving and fighting techniques. Features: Online Feature - Competition grows with the ability to play online in both the co-op and vs. modes. Unique DBZ Story -During each battle, find conditions to create new scenes and watch a unique story unfold at the end of each game. Higher Quality Gaming - Experience visuals and movement reminiscent of the anime due to Z3 shading technology and detailed effects. High Intensity battles - Increased speed of charge and release on the field, free movement around the field, and increased speed and power of attacks. Energy - Use of special skills will no longer drain energy. The lower your energy, the stronger you get, making for a possible turnaround of the battle. Fatal Blow - Each character in the game has their own "Fatal Blow". If the player successfully attacks his opponent, this would be a finishing move, but if not, it will put the player in the disadvantageous situation, and he must battle with no "Fatal Blow" for the rest of the battle.
Game Info
Franchise: Dragon Ball
Released: 2008-06-06
ESRB: T - Teen
Developer:
Platforms: Sony Playstation 3 Xbox 360 PlayStation 3
Genres: Fighting
Tags:
Part of the Dragon Ball Fan Club
Dragon Ball Fan Club 3004 Wallpapers 451 Art 582 Images 2769 Avatars 447 Gifs 47 Games 30 Movies 7 TV Shows 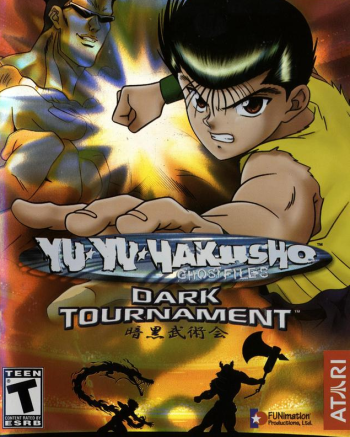 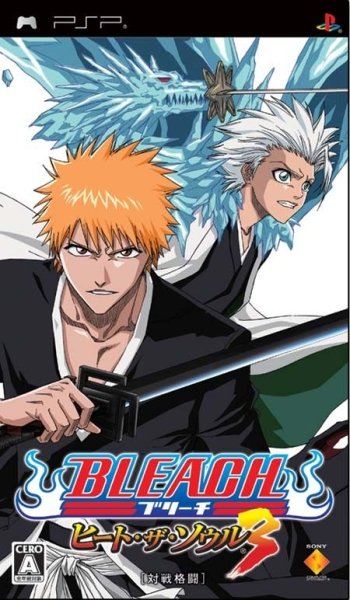 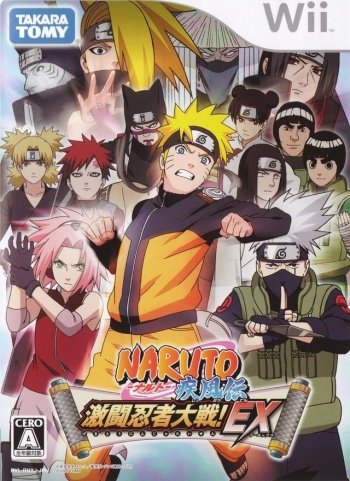 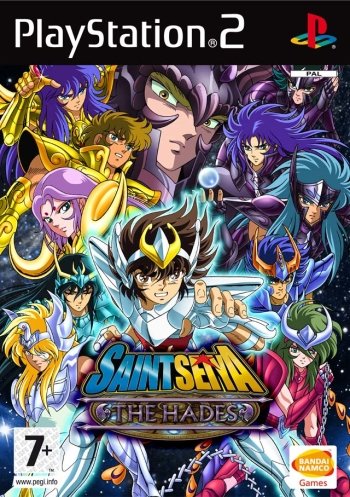