Interact with the Game: Favorite I'm Playing This I've Played This I Own This I've Beat This Want To Beat This Want To Play This Want To Buy This
Rave Racer (レイブレーサー Reibu Rēsā?) is an arcade racing game that was released by Namco on 16 July 1995; it runs on Namco System 22 hardware, and could be played by two people per cabinet for up to eight players total when up to four of them were linked together.[3] It is the third (and last, until Ridge Racer V: Arcade Battle in 2000) arcade title in the Ridge Racer series and the follow-up to Ridge Racer and Ridge Racer 2 - and it added three new tracks to the original one, twelve new songs to the original five, force feedback steering and improved car and racetrack graphics.[4] The way the tracks were designed also allowed multiple routes to be chosen around the courses, but some of them took more time than others to complete a full lap of the track. A Microsoft Windows 95, 98, and NT version was originally under development for the PowerVR graphics processor,[5] but was cancelled, thus no games in the Ridge Racer series were released for Windows until Unbounded.
Game Info
Franchise: -
Released: 1995-06-30
Developer:
Platforms: Arcade
Genres: Racing Driving/Racing
Tags: 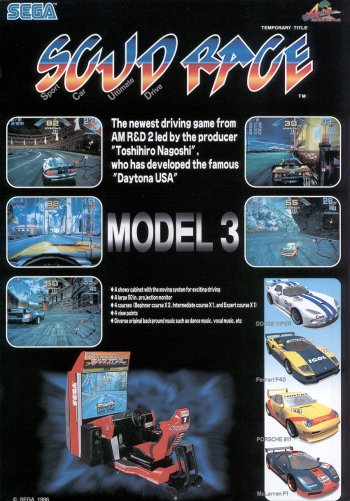 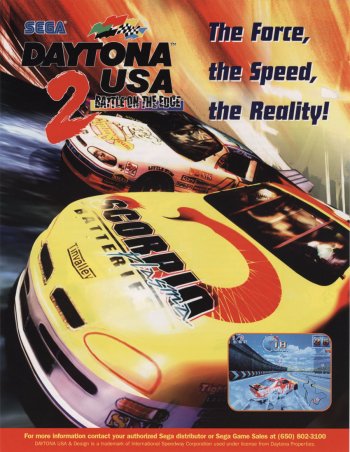 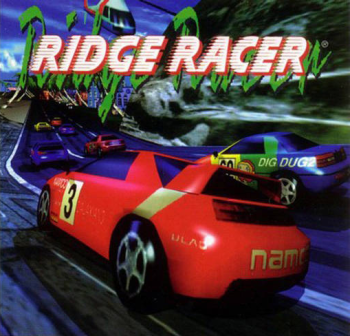 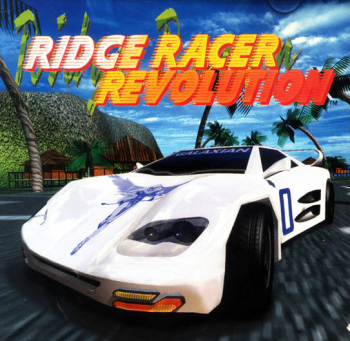