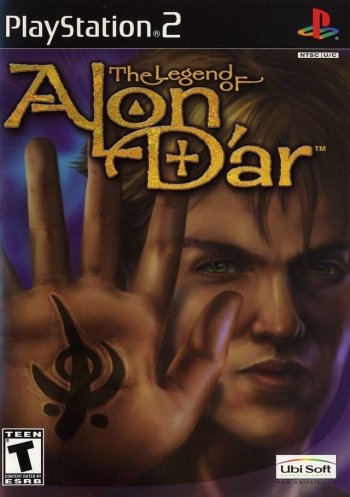 The Legend of Alon D'ar

Info
Alpha Coders 2 Images
Interact with the Game: Favorite I'm Playing This I've Played This I Own This I've Beat This Want To Beat This Want To Play This Want To Buy This
The Legend of Alon D'ar is an role-playing video game for the PlayStation 2 console. Gameplay[edit] The game plays somewhat like the Final Fantasy series' Active Time Battle, with the player having to wait certain time for their turn. What makes this system different from ATB is that actions take different amounts of time based on the weapon or ability used, for example an axe will need more time than a dagger to attack. The game features a vast world to explore; there are several towns and a variety of monsters to combat. The game also features multi-player experience after unlocking the second character in the story.
Game Info
Franchise: -
Released: 2001-12-04
Developer:
Platforms: Sony Playstation 2 PlayStation 2
Genres: Action Role-Playing
Tags: 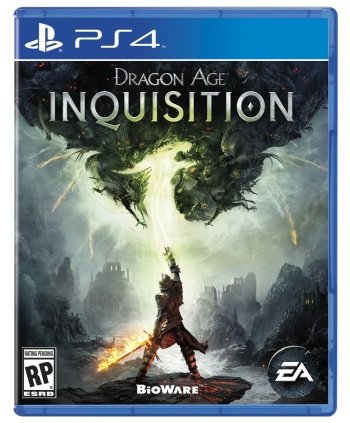 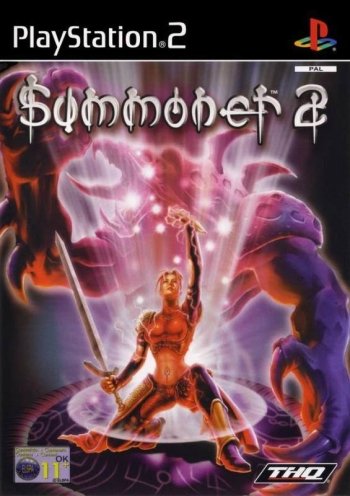