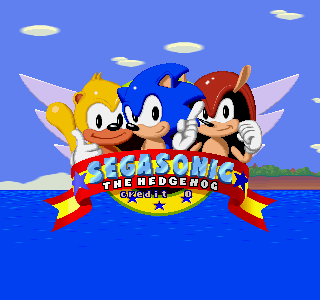 Info
Alpha Coders 1 Wallpapers 1 Images 1 Avatars
Interact with the Game: Favorite I'm Playing This I've Played This I Own This I've Beat This Want To Beat This Want To Play This Want To Buy This
SegaSonic the Hedgehog (セガソニック・ザ・ヘッジホッグ SegaSonikku za Hejjihoggu?) is an isometric platform game in the Sonic the Hedgehog series, released by Sega for Japanese arcades in June 1993. The game supported three players playing simultaneously, and possessed a unique track ball set up for moving on-screen characters.[1] The only other control input was a single button, allowing the player to perform a jumping attack. The use of the trackball has subsequently led to great difficulty in emulation efforts, with Sonic creator Yuji Naka stating it as the reason for it not being included on future compilations or rereleases, such as Sonic Gems Collection.[2] Gameplay in SegaSonic the Hedgehog has been likened to the game Marble Madness.[3] Up to three players can play as either Sonic the Hedgehog, Mighty the Armadillo or Ray the Flying Squirrel, as they are kidnapped by Dr. Eggman and placed on an island filled with death traps that they must escape from. The game, played in an isometric perspective, is controlled using a trackball to control a character's direction and speed and a button used to make the character jump into a Spin Attack. Using these controls, players must try to make it to the end of each course whilst avoiding traps and staying ahead of the danger behind them. Each character has a life bar which goes down if the player falls into traps, with the player losing a life if the bar empties. Health can be recovered by collecting rings that are littered around the course or hidden inside obstacles or enemies. A bonus is awarded if the player collects over a certain percentage of rings within a level.
Game Info
Franchise: -
Released: 1993-06-30
Players: 3
Publisher: Sega
Developer: Sonic Team, Sega-AM3
Platforms: Arcade
Genres: Platform Platformer
Tags: 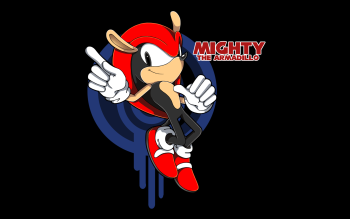 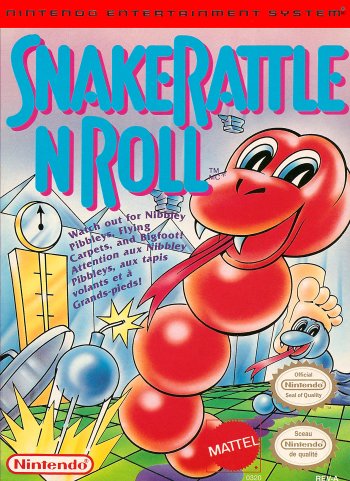