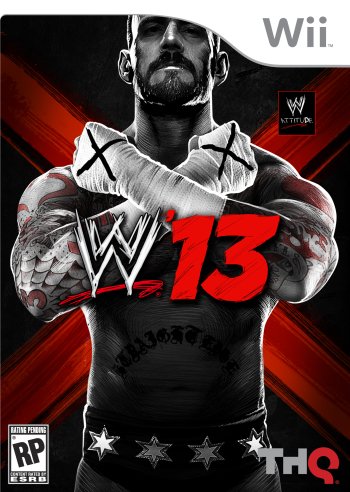 Info
17 Wallpapers 2 Images 1 Avatars
Interact with the Game: Favorite I'm Playing This I've Played This I Own This I've Beat This Want To Beat This Want To Play This Want To Buy This
WWE '13 will run on the engine called, "Predator Technology 2.0," which succeeds the first version from WWE '12. The Predator Technology 2.0 game engine has been updated from the previous WWE games to allow for more fluid animations, with odd collisions and transitions having been fixed and updated, it also allows for over 300 new moves. Past problems have been fixed with a better weight detection system, contextual animations and automatic attack homing, to ensure that the character always strikes towards the enemy. The contextual animation system has been refined to ensure that it dynamically swaps out moves to make sure that the game is using the appropriate move animations at any given time and state. The weight detection system makes it so that small superstars such as Rey Mysterio are unable to lift larger wrestlers such as the Big Show. Thus, the contextual animations ensure that more appropriate attacks are put in the superstar's normal moveset. The game's new homing system is designed that when doing high flying moves, a player will hit the intended target with better precision. The homing system also tracks tables so that they will be better detected when doing grapples on a ladder in TLC and Ladder matches.[4] The game is the first to feature Spectacular Moments, also known as "OMG! Moments." This feature allows players to bug the game to make it seem as ring breaks, barricade breaks, announce table breaks, and catching (mid-air) finishers are possible.[5] The Predator Technology engine has been further updated to include an enhanced audio engine, dubbed WWE Live. Instead of chanting pre-recorded in a warehouse as done in previous WWE games, WWE Live features chanting recorded from live WWE events. To make the audio more authentic, WWE Live features more crowd participation, with the crowd's chants, cheering and booing being dependent on the situation occurring in the match. Sounds were recorded by the WWE Production team and THQ from actual live events. Divas matches have also been updated, with up to six Divas, created and original, being able to compete simultaneously in the ring, a feature absent for many years. WWE '13 will also feature WWE Universe 3.0, which was also further updated to allow the player to edit schedules, television shows, rosters, as well as creating alliances or feuds between several wrestlers. On September 21, it was confirmed that WWE '13 would contain the I Quit Match for the first time since WWF SmackDown! and the King of The Ring Tournament.[6]
Game Info
Platforms: Nintendo Wii Xbox 360 PlayStation 3 Wii Xbox 360 Games Store
Franchise: -
Released: 2012-10-30
ESRB: RP - Rating Pending
Players: 2
Publisher: THQ
Developer: Yuke's
Rating: 10.00
Genres:
Tags: 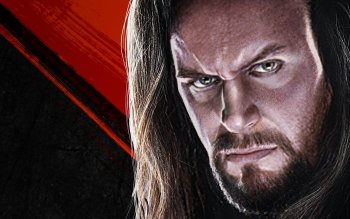 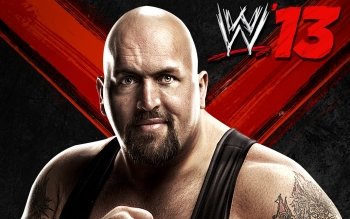 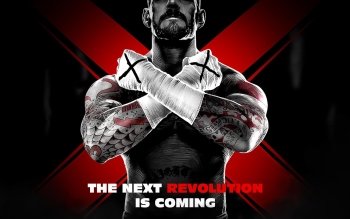 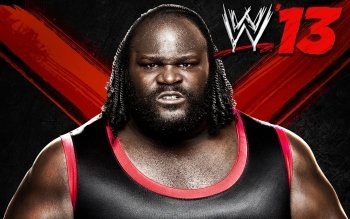 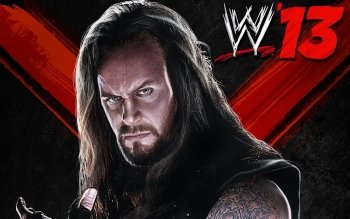 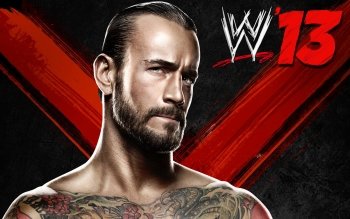 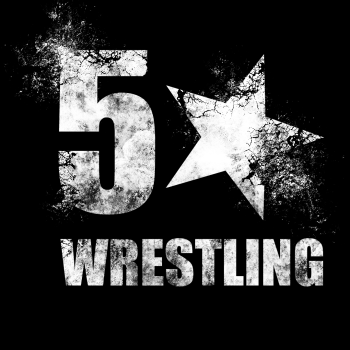 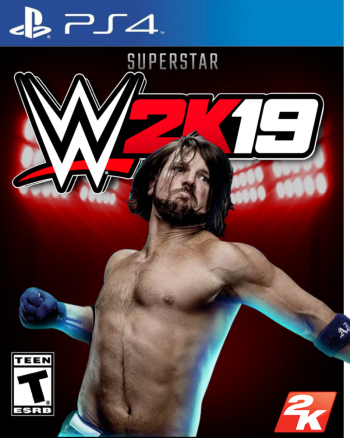 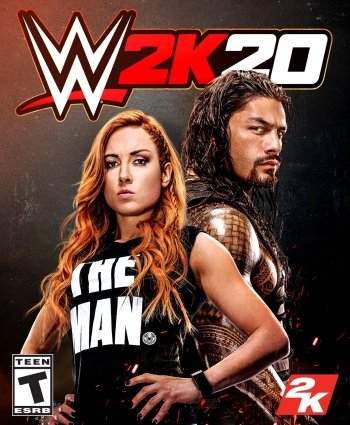