Game Abyss Out There Somewhere

Info
3 Wallpapers 3 Images
Interact with the Game: Favorite I'm Playing This I've Played This I Own This I've Beat This Want To Beat This Want To Play This Want To Buy This
From the artists behind the smash hit Towerfall comes the critically-acclaimed Out There Somewhere. Inspired by games such as Cave Story and Super Metroid, you play as an astronaut stranded on a strange and dangerous alien planet. Low on fuel, your only hope for escape is to make your way to the planet’s core. It will take brains and quick reflexes to survive in this incredibly clever action platformer. “Out There Somewhere isn't a normal game, though: it's a platformer with a devious twist and a truly shocking difficulty curve. It's a platformer with a very late level, for example, that contains absolutely no platforms at all - just empty space and a doorway right near the ceiling. This is challenging stuff, but it's wonderfully creative with it, and I'm not sure I can recommend it enough.” -Eurogamer 9/10
Game Info
Platforms: PC PlayStation Network (Vita) Mac
Franchise: -
Released: 2012-02-21
ESRB: E - Everyone
Players: 1
Publisher: E Q Games LLC
Developer: MiniBoss
Rating: 9.00
Genres:
Tags:
2D
adventure
anime
Indie
Metroidvania
Pixel Graphics
Platformer
puzzle
retro
Sci Fi
Shoot 'em Up
Simulation
Singleplayer
Strategy

Recent Out There Somewhere Wallpapers 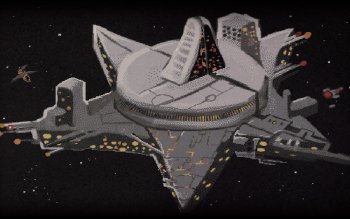 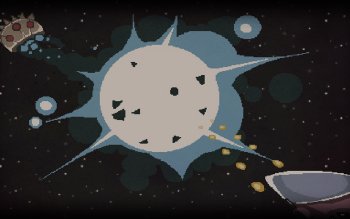 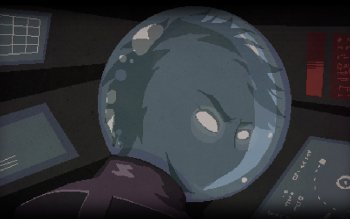