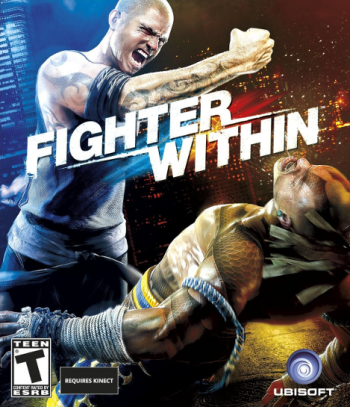 Info
Alpha Coders 12 Wallpapers 1 Images
Interact with the Game: Favorite I'm Playing This I've Played This I Own This I've Beat This Want To Beat This Want To Play This Want To Buy This
Fighter Within makes full use of Kinect for Xbox One technology, providing players the excitement of a real fighting competition while battling their friends to earn their bragging rights. Fighter Within delivers on the long awaited motion fighting promise, inviting players to prove their fighting skills and sharpen their plan of attack in order to beat their opponents. Fighter Within lets players throw punches, kicks, counters and combos in the most immersive, brutal and liberating fighting experience yet. Fighter Within delivers real-time wounds, sweat and facial impacts in order to propel players into the fight. With its impressive movement tracking, varied attack moves and the thrill of competing against friends, Fighter Within re-envisions the climactic fighting experience for a new generation of players.
Game Info
Franchise: -
Released: 2013-11-22
ESRB: T - Teen
Publisher: Ubisoft
Developer: Ubisoft
Platforms: Microsoft Xbox One Xbox One
Genres: Action Sports Fighting
Tags: 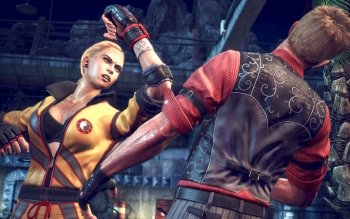 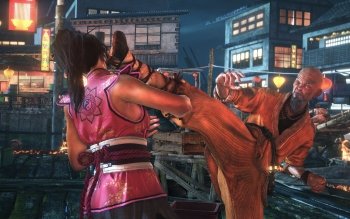 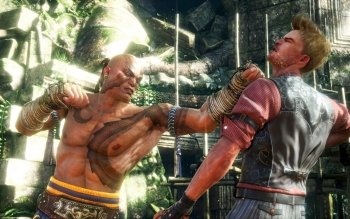 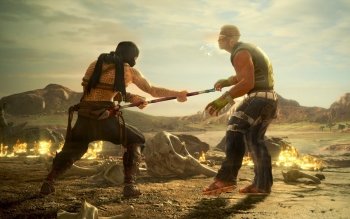 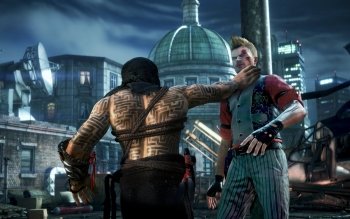 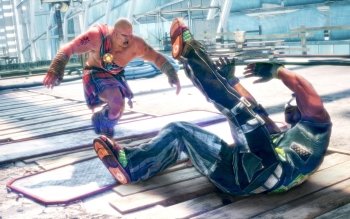 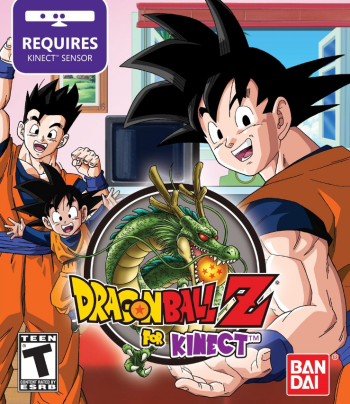 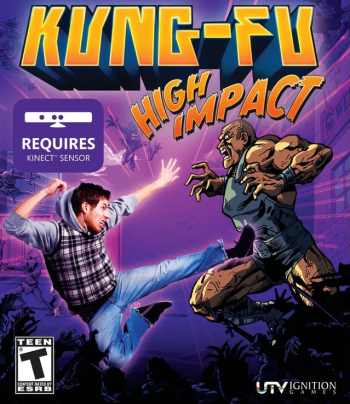 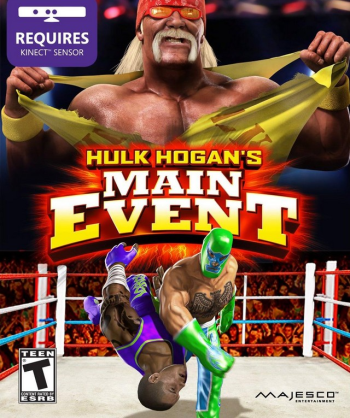 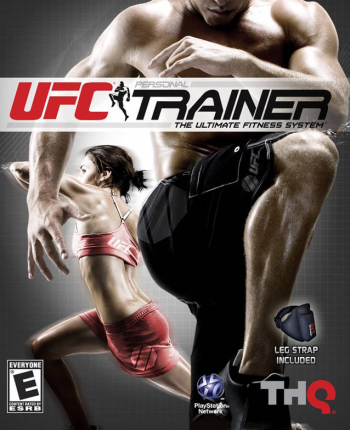