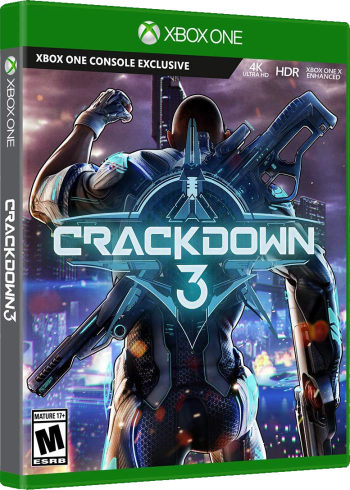 Info
3 Wallpapers 2 Mobile Walls 1 Art 16 Images 1 Avatars
Interact with the Game: Favorite I'm Playing This I've Played This I Own This I've Beat This Want To Beat This Want To Play This Want To Buy This
Crackdown is an open world third-person shooter video game developed by Realtime Worlds and distributed by Microsoft Game Studios for the Xbox 360. It was released in North America on February 20, 2007, and worldwide by February 23, 2007. Crackdown was conceived by Realtime Worlds '​ founder, David Jones, who also created Grand Theft Auto and Lemmings.[2] Set in the fictional Pacific City, the player controls a biologically enhanced Agent, tasked with defeating three crime lords and their organized crime syndicates. The Agent's abilities improve by defeating both crime lords and their supporters, as well as by completing optional activities, such as street races and scavenger hunts. The gameplay is nonlinear: instead of following a rigid mission sequence, players are free to select the approach to completing their missions and activities. The game features a two-player cooperative play mode via Xbox Live. Crackdown, initially planned for release on the original Xbox console, was envisioned as a vast world in which players could experiment and explore freely. Microsoft Game Studios bundled specifically marked copies of Crackdown with an access code to the multiplayer test version of the much-anticipated Halo 3 Beta. The game sold 1.5 million copies in its first six months of release. It received critical acclaim and has garnered several awards for its innovative gameplay. A sequel, Crackdown 2, was released in July 2010 by Ruffian Games without Jones' input, and a third title is planned for Xbox One in 2016, with support from Jones.[3]
Game Info
Franchise: -
Released: 2019-02-15
Developer:
Platforms: PC Xbox One Microsoft Xbox One
Genres: Action-Adventure
Tags: 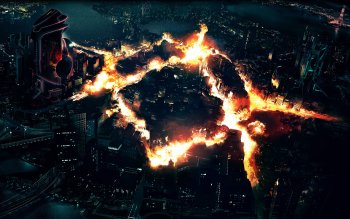 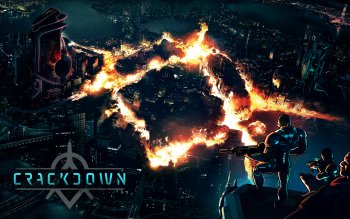 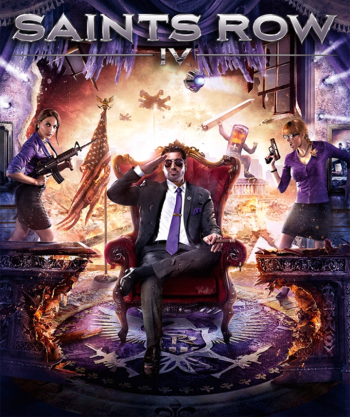 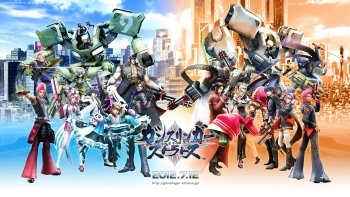 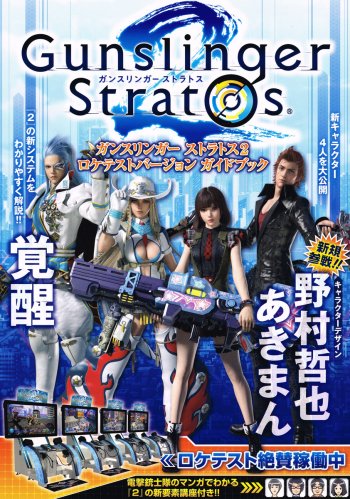 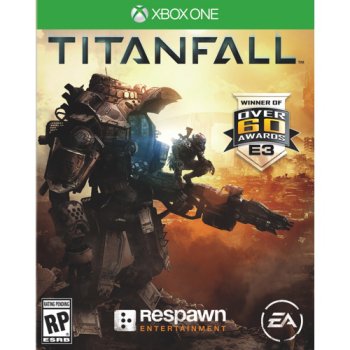 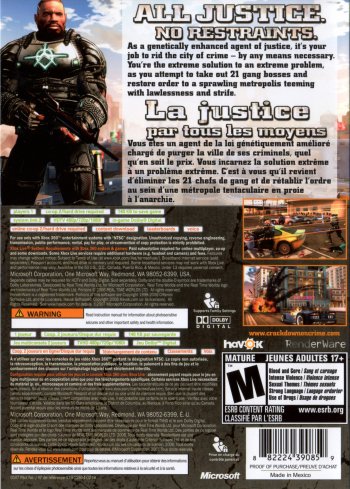