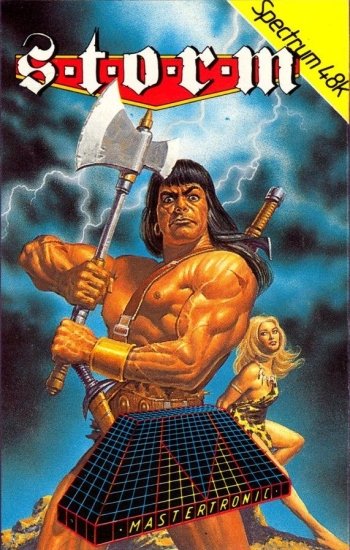 Info
1 Images
Interact with the Game: Favorite I'm Playing This I've Played This I Own This I've Beat This Want To Beat This Want To Play This Want To Buy This
Alien Storm is a side-scrolling beat 'em up.[2] The game resembles Golden Axe, with a similar artistic style, three playable characters (a man, a woman, and a novelty character) and pick-up or power-up special attacks. The player (one player only on the Master System version, up to two players on the Mega Drive version, three on the arcade version) selects from the three different characters to embark upon a quest to save the Earth from an alien invasion.
Game Info
Franchise: -
Released: 1990-03-08
Publisher: SEGA
Developer: SEGA
Platforms: Arcade Amstrad CPC Commodore 64 MSX ZX Spectrum Atari 8-bit PC
Genres: Action
Tags: