Interact with the Game: Favorite I'm Playing This I've Played This I Own This I've Beat This Want To Beat This Want To Play This Want To Buy This
Continental Circus, released as Continental Circuit in North America, is a racing simulation arcade game, created and manufactured by Taito in 1987. It was later ported to various home computers in 1989, including the Amiga, Amstrad CPC, Atari ST, Commodore 64, MSX and ZX Spectrum. It was then released in 2005 for the PlayStation 2, Xbox and PC as part of Taito Legends. The arcade version of this game comes in both upright and sit-down models, both of which feature shutter-type 3D glasses hanging above the player's head. According to Computer and Video Games in 1988, it was "the world's first three dimensional racing simulation." The home conversions of Continental Circus lack the full-on 3D and special glasses of the arcade version, or the detailed graphics, but retain the essential gameplay structure.
Game Info
Franchise: -
Released: 1987-12-31
Players: 1
Publisher: Taito
Developer: Taito
Platforms: Arcade Amstrad CPC Atari ST Commodore 64 ZX Spectrum
Genres: Racing Action Driving/Racing Simulation
Tags: 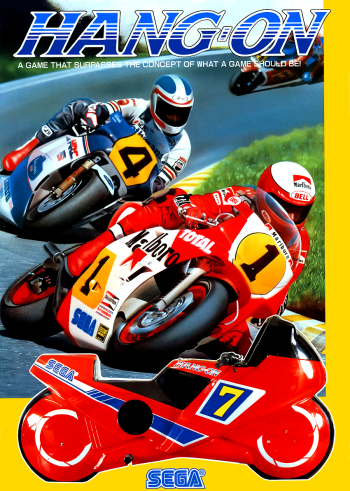 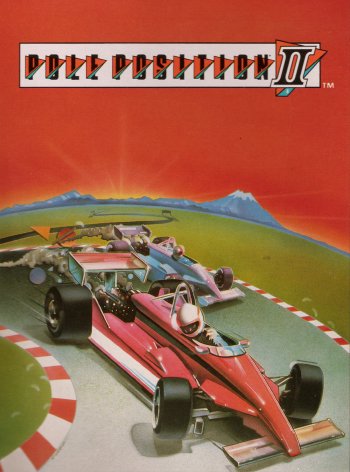 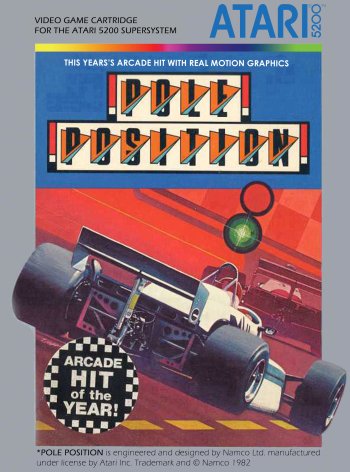 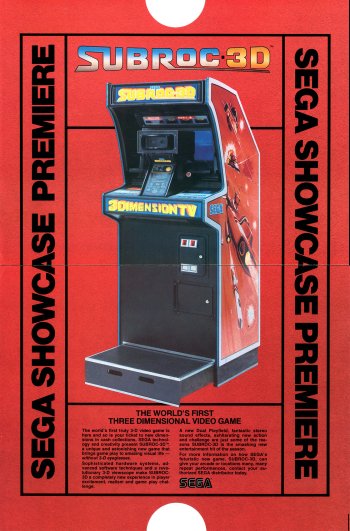 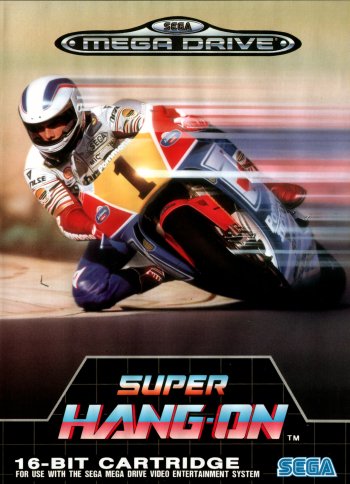 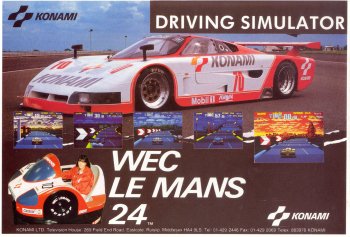 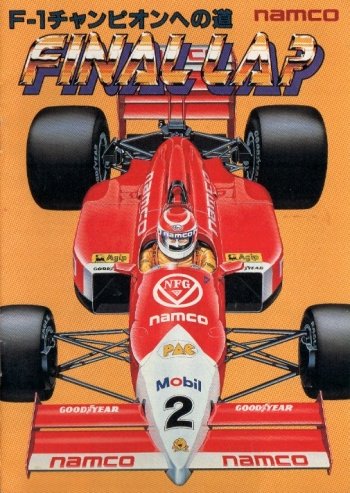 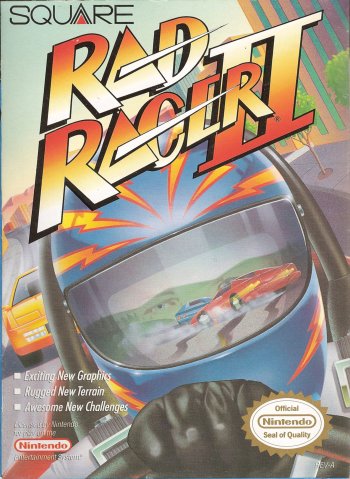 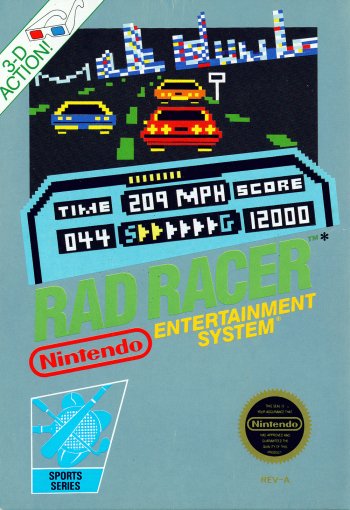