Info
Alpha Coders 5 Wallpapers
Interact with the Game: Favorite I'm Playing This I've Played This I Own This I've Beat This Want To Beat This Want To Play This Want To Buy This
Gunhound EX is the PC version of the cult PSP mech action release that pits players' armored Gunhound mechs against scores of mechanized military foes. In the search for a new renewable resource, humanity has discovered a powerful new one: neutron polymer. Integral to the expansion of modern society, alliances form and shatter as countries jockey to get their hands on the resource. A small southeast Asian nation is in the throes of civil war, but its concentrated deposits of neutron polymer are about to make the conflict a worldwide affair. Features: Eliminate robotic foes with your Gunhound across multiple stages of mayhem. 360 degree aiming for precision strikes. Unlock armor, weapons and more as you play the game The PSP cult hit, available on PC for the first time!
Game Info
Franchise: -
Released: 2009-12-18
Players: 1
Publisher: Playism
Developer: Dracue
Platforms: PlayStation Portable PC PlayStation Network (PSP)
Genres: Action Shooter
Tags: 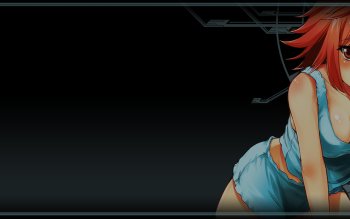 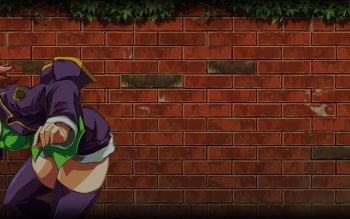 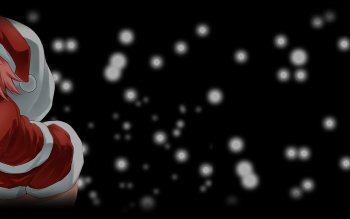 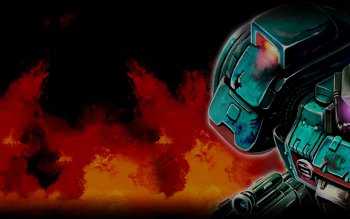 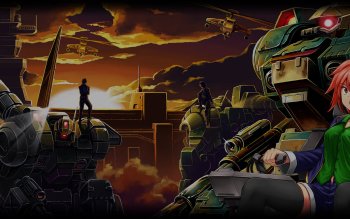 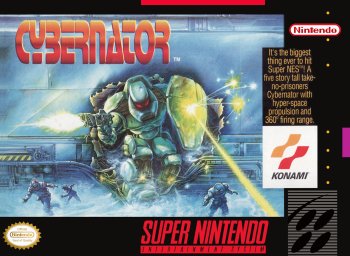 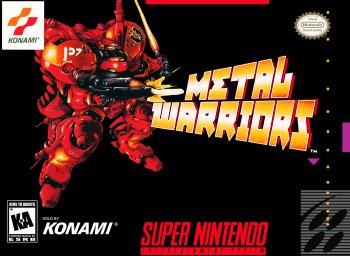 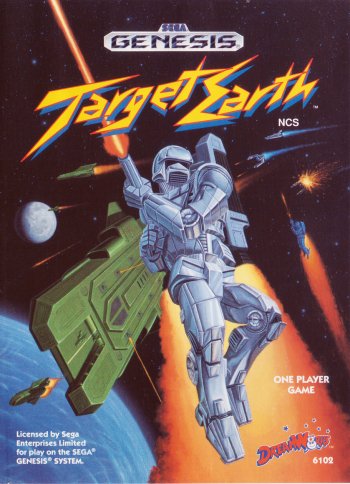 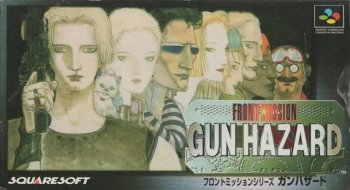 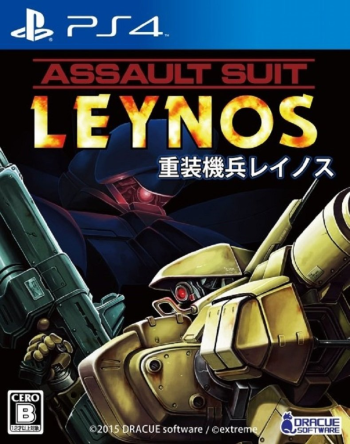