Interact with the Game: Favorite I'm Playing This I've Played This I Own This I've Beat This Want To Beat This Want To Play This Want To Buy This
Become one of the best female tennis players; like Date Kimiko. In the world tournament mode, there is an elaborate story line to participate in as the player tries to become the world's most premier tennis champ.[6] In addition to the world tournament mode, there is also an exhibition and a "normal" tournament mode. Passwords using Japanese characters are required to resume a player's progress within the course of the world tournament. Tournaments themselves are ranked in a series of letter grades to help determine the strength of the opponents.
Game Info
Franchise: -
Released: 1994-05-13
Players: 2
Publisher: B-AI
Developer: Jorudan
Platforms: Super Nintendo (SNES) Super Nintendo Entertainment System
Genres: Sports Tennis
Tags: 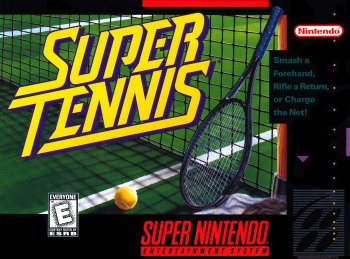 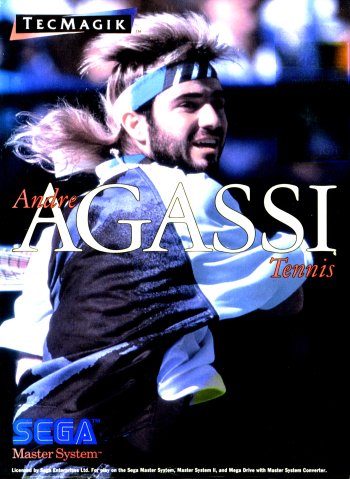 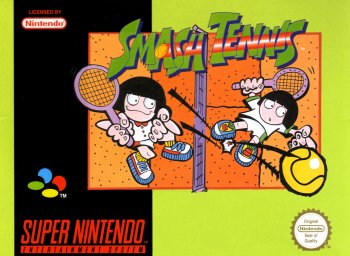 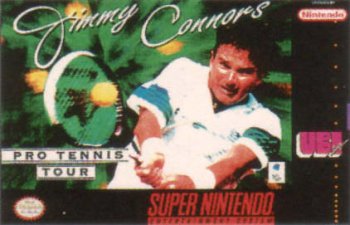 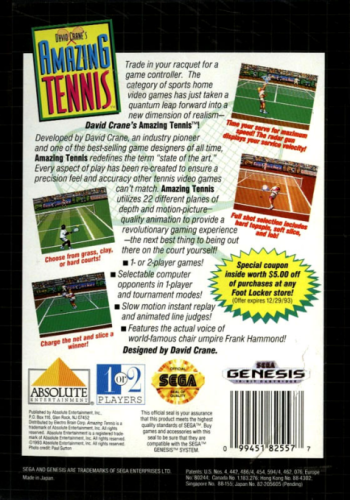 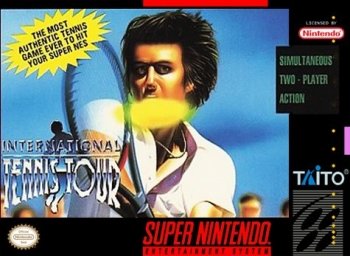