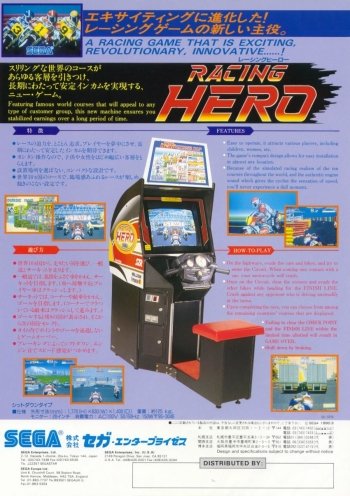 Info
1 Images
Interact with the Game: Favorite I'm Playing This I've Played This I Own This I've Beat This Want To Beat This Want To Play This Want To Buy This
Racing Hero is a 1989 arcade game from Sega which runs on Sega's X Board hardware (the same hardware used for games such as After Burner and Power Drift). In Racing Hero, the player takes part in an international race aboard a motorcycle and races against time and other vehicles. It draws much inspiration from Sega's successful Hang-On and Out Run series. The player controls a motorcycle from a behind the rider perspective, and must reach the checkpoints in each stage before time runs out. The player must also deal with other vehicles and obstacles, where collisions will result in an explosion and loss of time. The race starts in Australia and once the player reaches the end of each stage, they are taken to a fork in the road screen where they can choose the next country they wish to race in.
Game Info
Franchise: -
Released: 1989-12-31
Players: 1
Publisher: Sega
Developer: Sega
Platforms: Arcade
Genres: Racing Driving/Racing
Tags: 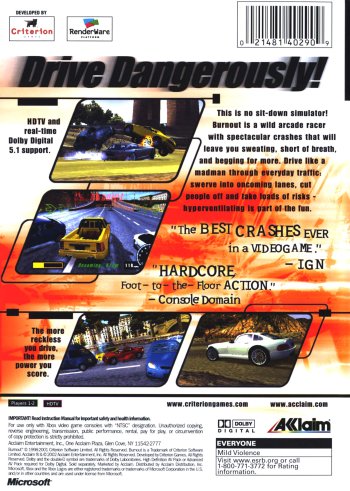 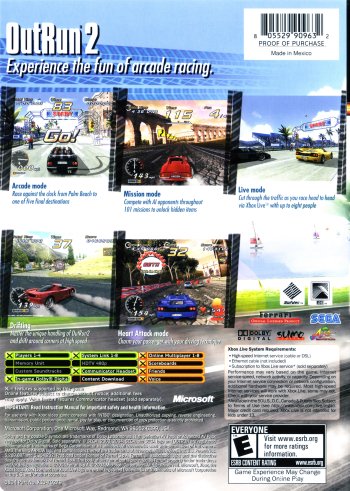 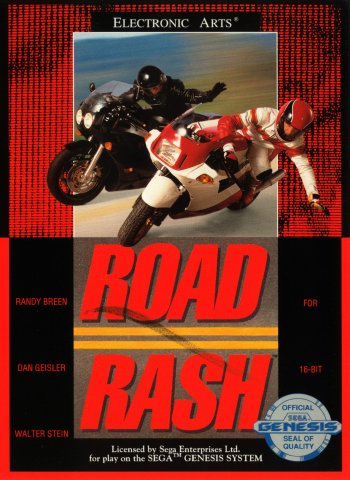 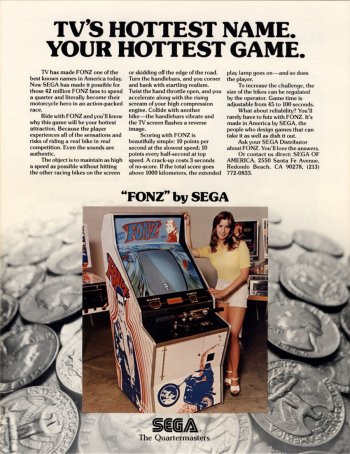