Interact with the Game: Favorite I'm Playing This I've Played This I Own This I've Beat This Want To Beat This Want To Play This Want To Buy This
The player controls Pac-Man through a maze, eating pac-dots (also called pellets or just dots). When all pac-dots are eaten, Pac-Man is taken to the next stage. Between some stages one of three intermission animations plays.[22] Four enemies (Blinky, Pinky, Inky and Clyde) roam the maze, trying to catch Pac-Man. If an enemy touches Pac-Man, he loses a life. Whenever Pac-Man occupies the same tile as an enemy, he is considered to have collided with that ghost. When all lives have been lost, the game ends. Pac-Man is awarded a single bonus life at 10,000 points by default—DIP switches inside the machine can change the required points or disable the bonus life altogether. Near the corners of the maze are four larger, flashing dots known as power pellets that provide Pac-Man with the temporary ability to eat the enemies. The enemies turn deep blue, reverse direction and usually move more slowly. When an enemy is eaten, its eyes remain and return to the center box where it is regenerated in its normal color. Blue enemies flash white to signal that they are about to become dangerous again and the length of time for which the enemies remain vulnerable varies from one stage to the next, generally becoming shorter as the game progresses. In later stages, the enemies go straight to flashing, bypassing blue, which means that they can only be eaten for a short amount of time, although they still reverse direction when a power pellet is eaten; in even later stages, the ghosts do not become edible (i.e., they do not change color and still make Pac-Man lose a life on contact), but they still reverse direction.
Game Info
Platforms: Sony Playstation Mac PC iPhone iPad Android Xbox One PlayStation 4 Linux Sony Playstation 4
Franchise: -
Released: 2015-08-19
ESRB: E - Everyone
Publisher:
Developer:
Rating: 0.00
Genres:
Tags: 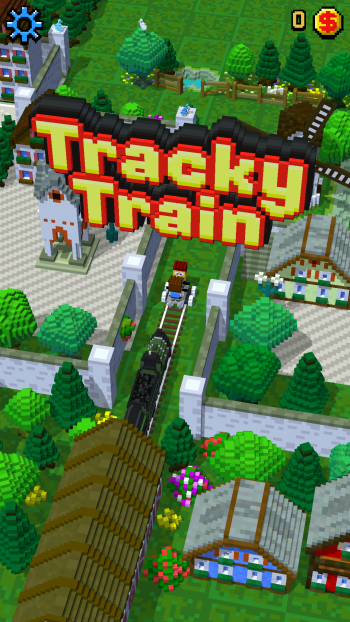