Interact with the Game: Favorite I'm Playing This I've Played This I Own This I've Beat This Want To Beat This Want To Play This Want To Buy This
Perfect Bowling is a Japan-only Famicom bowling game, in which the player competes with other computer opponents. Each of the opponents has their own name, appearance and style of play. The game seems to take place in the future, with lanes restocking pins with lasers and certain characters dressed in strange, futuristic (or at least an 80s interpretation of futuristic) fashions. This is a complete departure from its box art, which seems more reminiscent of the 1950s and 60s. The game allows for a lot of precision-based options in order to bowl effectively. This includes rotating the ball to put spin on it, selecting the power and hitting the power gauge just right. The player can also select which hand they favor and the weight of the ball during the character creation process.
Game Info
Franchise: -
Released: 1989-07-25
Players: 4+
Publisher: Tonkin House
Developer: Aisystem Tokyo
Platforms: Nintendo Entertainment System Nintendo Entertainment System (NES)
Genres: Bowling
Tags: 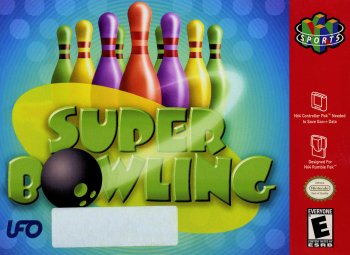 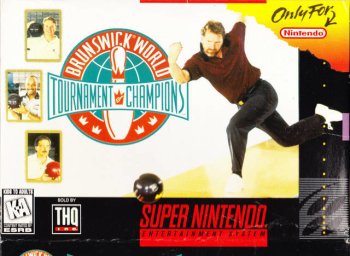