Interact with the Game: Favorite I'm Playing This I've Played This I Own This I've Beat This Want To Beat This Want To Play This Want To Buy This
Otoboke Ninja Colosseum ("Your Ninja Jokes Colosseum") is a multiplayer action game developed by Mint and published by Intec for the Super Famicom platform. It supports up to four human players who can compete with each other in top-down arenas. Alternatively, one or two players can take on the story mode in its single-player or two-player cooperative modes. The game has a comedic edge, true to its name, and concerns a quartet of kunoichi as they locate a stolen scroll. Each maze involves finding a way to the enemies, destroying them with shuriken bombs and then progressing to the next. The player(s) can also find power-up icons, which increase the strength and number of their shuriken bombs, or perform other useful feats like freezing all the enemies on-screen.
Game Info
Franchise: -
Released: 1995-02-25
Publisher: Intec Inc.
Developer: Mint Co.
Platforms: Super Nintendo (SNES) Super Nintendo Entertainment System
Genres: Action
Tags: 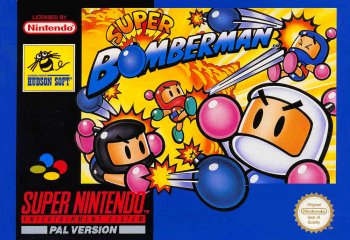 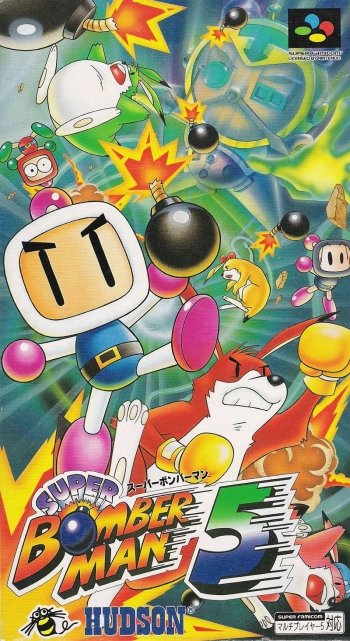