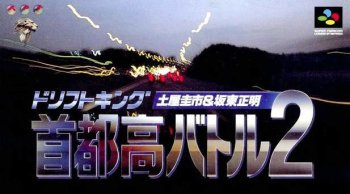 Info
1 Images
Interact with the Game: Favorite I'm Playing This I've Played This I Own This I've Beat This Want To Beat This Want To Play This Want To Buy This
Drift King Shutokou Battle 2 is a behind-the-car driving game exclusive to the Super Famicom. It is named after and endorsed by Keiichi "Drift King" Tsuchiya, and the title refers to the Shuto Expressway near Tokyo upon which most of the races take place. Players select a car and customize it before taking it to the track to race against other street racing enthusiasts. The game maintains a split-screen regardless of whether or not a second player is involved; on single-player, the top screen's camera stays on the starting line.
Game Info
Franchise: -
Released: 1995-02-24
Publisher: Bullet Proof Software
Developer: Genki Co.
Platforms: Super Nintendo (SNES) Super Nintendo Entertainment System
Genres: Racing Driving/Racing
Tags: 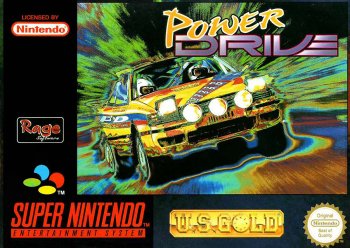 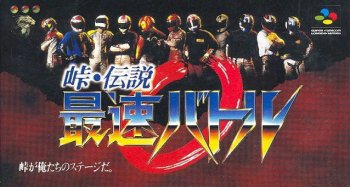