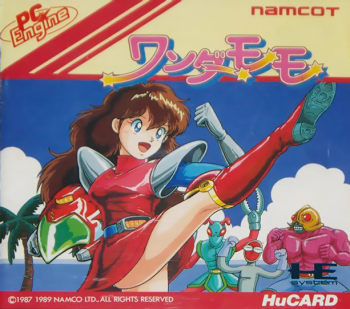 Info
Alpha Coders 2 Images
Interact with the Game: Favorite I'm Playing This I've Played This I Own This I've Beat This Want To Beat This Want To Play This Want To Buy This
An action game presented as "hero show" developed by Namco. Overview: Wonder Momo is an action game starring a girl named Momo. The game is actually a tokusatsu "hero show", I.E. a stage show with people in costume acting as heroes and villains; such tokusatsu shows were once a popular form of entertainment for children in Japan and generally would feature well-known heroes and villains, such as characters from Kamen Rider. However, based on the appearance of the audience, the "Wonder Momo" show seems to be aimed at a slightly different audience. It is being presented at "Namco Theater". In the game's storyline, Momo is a heroine from space who is fighting the evil "Phantom Warudemon Army" (Kaijin Gundan Warudemon" / 怪人軍団ワルデモン). Gameplay: The player controls Momo with a traditional 8 way joystick or D-pad, in the case of the home ports. Momo can jump and attack with the respective buttons; she can also high jump by holding up and jump and has several attacks at her disposal. Each stage consists of a backdrop against which Momo will fight a variety of enemies; If the player wanders far enough to either the left of right, they will encounter a curtain. After enough enemies are defeated a boss will appear. A whirlwind will also appear at various points; if Momo makes contact with the tornado, she will turn in to Wonder Momo!
Game Info
Franchise: -
Released: 1987-02-28
Players: 1
Publisher: Namco
Developer: Namco
Platforms: TurboGrafx 16 PlayStation TurboGrafx-16 Arcade Wii Shop
Genres: Action
Tags: 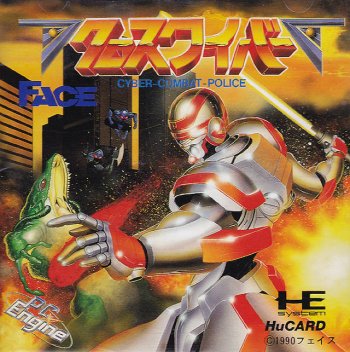 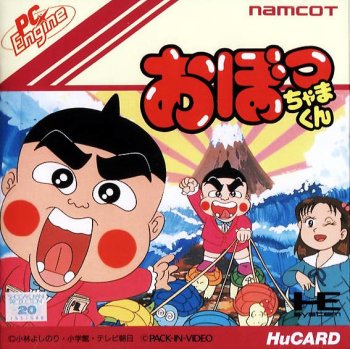 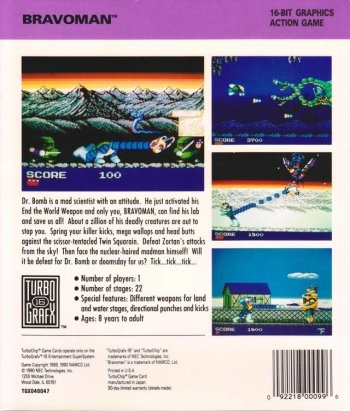