Interact with the Game: Favorite I'm Playing This I've Played This I Own This I've Beat This Want To Beat This Want To Play This Want To Buy This
A golf sim from Data East for the PC Engine. It later received a rerelease on the Wii Shop in Japan. Winning Shot is a golf game for the PC Engine/Turbogfrafx-16 and was the very first game based on the sport to be released for the system. Up to four human players can play, though because of the nature of golf, each player takes alternating turns depending on their distance from the hole. The game has many similar features to golf games of this era - the player can select which club to use, whether or not to hit the ball at a slight angle to adjust its trajectory and which direction to hit the ball towards, before hitting the requisite power gauge at the right point to send the ball flying as close to the hole as possible.
Game Info
Platforms: TurboGrafx 16 TurboGrafx-16 Wii Shop
Franchise: -
Released: 1989-03-03
Publisher: Data East
Developer: Deco
Rating: 0.00
Genres:
Tags: 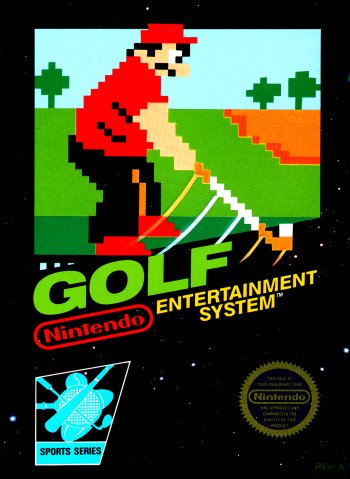 Jumbo Ozaki no Hole in One Professional