Interact with the Game: Favorite I'm Playing This I've Played This I Own This I've Beat This Want To Beat This Want To Play This Want To Buy This
The object is to win all the major international races on the Formula One circuit. The game can be played by either one, two or even three players (Battle Mode-only) simultaneously. Various modes of racing include: regular season, battle (which is similar to exhibition or single race mode in other Formula One video games), and the time trial mode which tests how fast a player can drive his or her race car on any of the world's premier road courses. Only the vehicles from the 1994 season are used. Michael Schumacher and Satoru Nakajima are the most popular racers in this video game, even though Nakajima is a hidden character.
Game Info
Franchise: -
Released: 1989-12-27
Publisher: Human
Developer: Human
Platforms: TurboGrafx 16 TurboGrafx-16
Genres: Sports Driving/Racing
Tags: 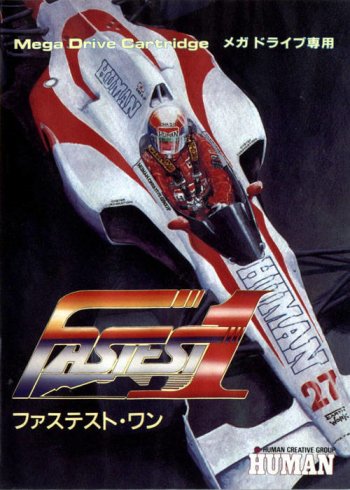