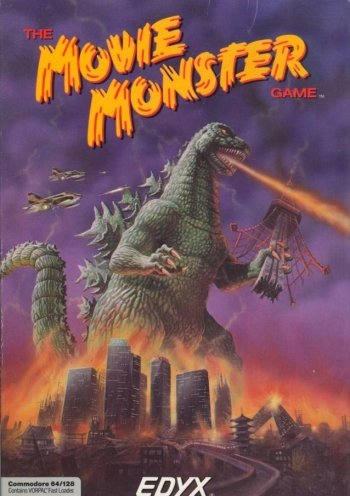 Info
Alpha Coders 1 Images
Interact with the Game: Favorite I'm Playing This I've Played This I Own This I've Beat This Want To Beat This Want To Play This Want To Buy This
Play the monster in Epyx's follow up to Crush, Crumble and Chomp! Smash London, Paris, New York, Moscow or San Francisco with your choice of one of 6 giant monsters, including the officially licensed Godzilla, Tarantula or a Robot. Five different plots including escape, rescue, or destroy a landmark. Pesky tiny humans try to stop you with tanks, jets, missiles, etc. While all these basic thematic elements of Crush, Crumble and Chomp! have been carried over, the game does not use the same strategy game orders system for movement of your monster. Instead, you can now freely move your monster around the city, in arcade game style, rather than having to enter individual key commands for each movement segment. Single player only.
Game Info
Franchise: -
Released: 1986-01-01
Players: 1
Publisher: Epyx
Developer: Epyx
Platforms: Commodore 64 Apple II
Genres: Strategy Action
Tags: 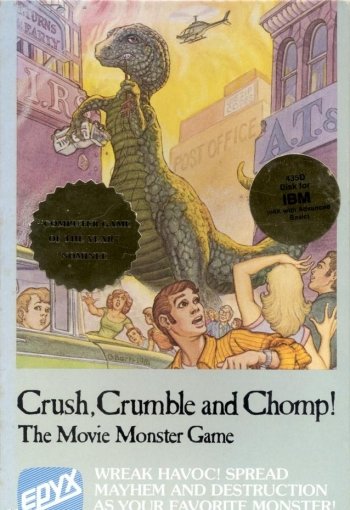 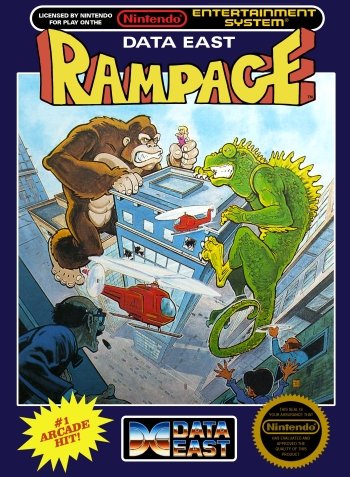 Rampage
King of the Monsters 2: The Next Thing 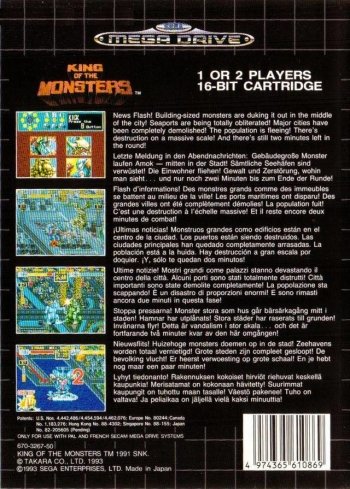