Info
1 Images
Interact with the Game: Favorite I'm Playing This I've Played This I Own This I've Beat This Want To Beat This Want To Play This Want To Buy This
As the Soviet Union marches on Berlin in May of 1945, a secretive group of sorcerers and madmen gathers to perform a terrible ritual. They care nothing for the fate of the Reich. To them, the countless lives lost in the battle are the perfect sacrifice to fuel their spell. After the war, they vanish and are not heard from again, except in rumor. One day, it is whispered, they will return. And on that day, the world will end. Fear the demons in human form. Fear the Longinus Dreizehn Orden. Flash forward to present-day Japan. Fujii Ren is released from the hospital after two months spent recovering from wounds suffered in a vicious brawl with his best friend Shiro. As Christmas approaches, he tries to rebuild his life, clinging to what brilliance remains. But even that is soon threatened. For the knights of the LDO have returned, and brought the apocalypse to his doorstep. Forced to wield the same unholy power as his foes, will Ren be able to protect what is dear to him from the inhuman might of the Longinus Dreizehn Orden?
Game Info
Platforms: Sony Playstation Portable PlayStation Portable PC iPhone PlayStation Network (PSP) Android PlayStation Network (Vita) Nintendo Switch
Franchise: -
Released: 2007-12-21
Players: 1
Publisher: Light
Developer: Light
Steam Review Count: 287
Rating: 0.00
Genres:
Tags:
Action
adventure
anime
Free to Play
gore
Philisophical
romantic
Visual Novel

Wonderful Everyday Down the Rabbit-Hole 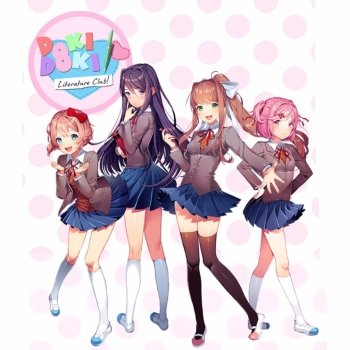 G-senjou no Maou - The Devil on G-String 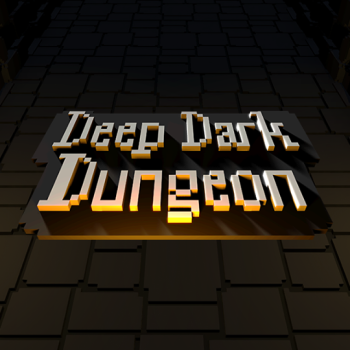 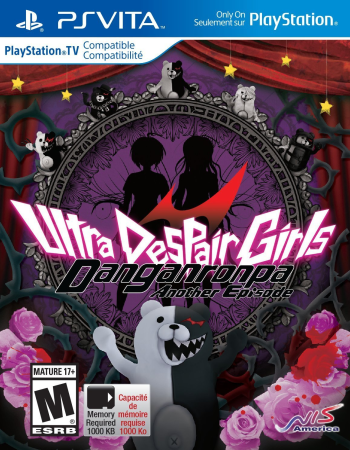 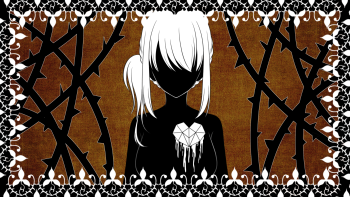