Interact with the Game: Favorite I'm Playing This I've Played This I Own This I've Beat This Want To Beat This Want To Play This Want To Buy This
Blockade is a black and white arcade maze game developed by Gremlin and published by Sega in October 1976.Using four directional buttons, each player moves their character around leaving a solid line behind them, turning at 90 degree angles. To win, a player must last longer than the opponent before hitting something, with the first person to hit something losing. The game ends after one player gains six wins. Blockade is the first of what have become known as snake games.
Game Info
Platforms: Arcade
Franchise: -
Released: 1976-10-31
Players: 2
Play Modes: Coop
Publisher:
Developer:
Rating: 0.00
Genres:
Tags: 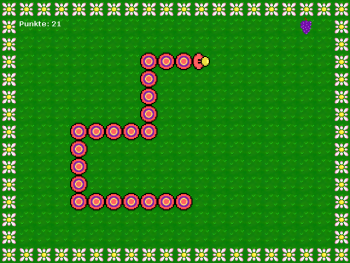 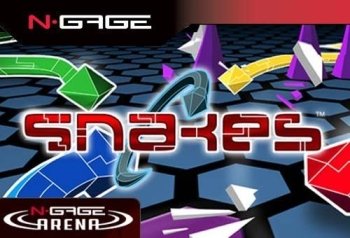