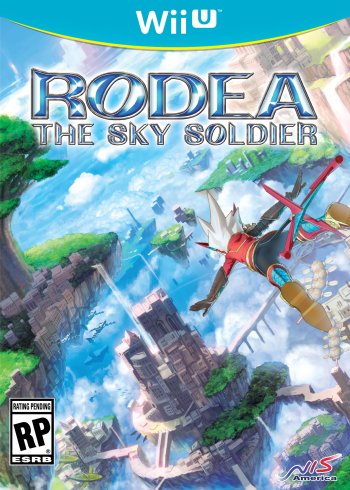 Info
Alpha Coders 30 Images
Interact with the Game: Favorite I'm Playing This I've Played This I Own This I've Beat This Want To Beat This Want To Play This Want To Buy This
A thousand years ago, Emperor Geardo of the Naga Empire sent an army of machine soldiers to invade the sky kingdom of Garuda. Thanks to the efforts of Princess Cecilia and Rodea, a machine soldier who promised to protect Garuda, Emperor Geardo's assault was thwarted. In present day, a spirited inventor named Ion discovers an abandoned robot that has fallen into disrepair in the heart of a scorching desert. Upon completing her repairs, the robot stirs to life and reveals itself to be none other than Rodea. Stunned to find himself in the future, Rodea learns that the Naga Empire is no more and that Garuda has known peace for a thousand years. But this peace was not meant to last, for the forces of Naga have returned to wage war against Garuda. Remembering the promise he made 1,000 years ago, Rodea takes to the skies to defend Garuda from the Naga Empire once again.
Game Info
Franchise: -
Released: 2015-04-02
ESRB: E10+ - Everyone 10+
Players: 1
Publisher:
Developer:
Platforms: Nintendo Wii Nintendo Wii U Wii Nintendo 3DS Nintendo 3DS eShop Wii U
Genres: Action Action-Adventure
Tags: 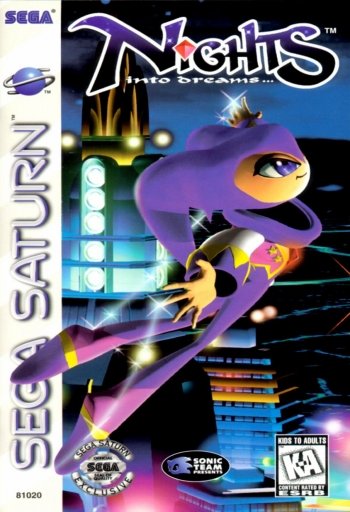 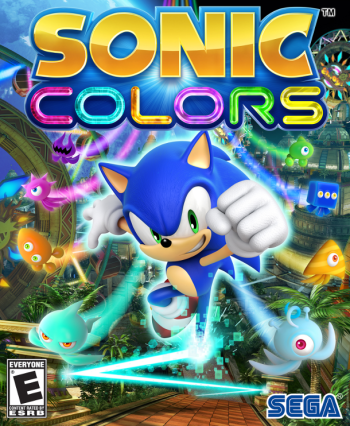 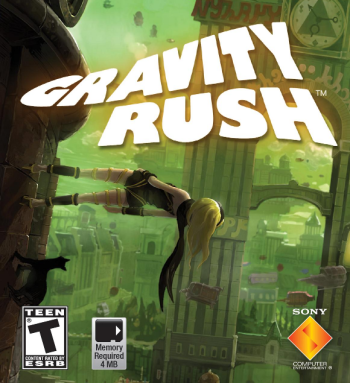 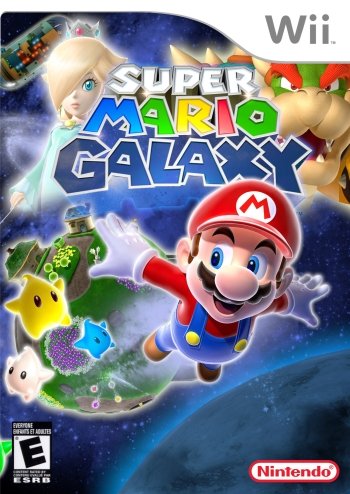 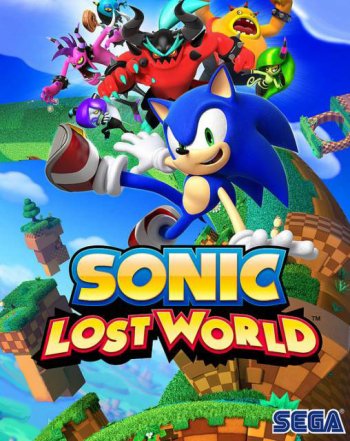 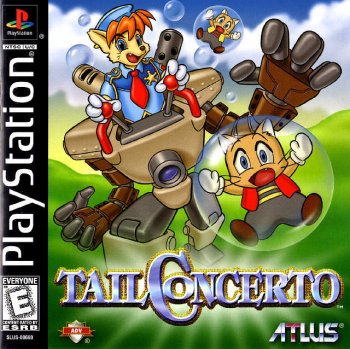