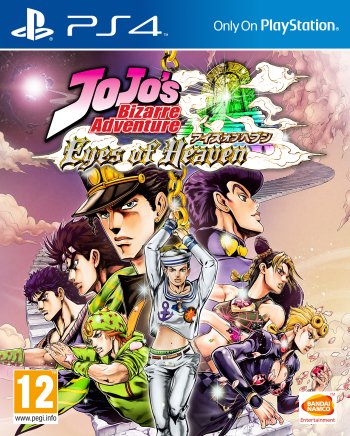 Info
Alpha Coders 1 Images
Interact with the Game: Favorite I'm Playing This I've Played This I Own This I've Beat This Want To Beat This Want To Play This Want To Buy This
In almost 30 years since its first publication, the JOJO's BIZARRE ADVENTURE franchise has never been as young and fresh as today! Hirohiko Araki's masterpiece is a global cultural phenomenon, having influenced a whole generation of games as well as countless anime and manga series. With the recent announcement of the anime adaptation of Chapter 4, "Diamond is Unbreakable" fan excitement and anticipation is higher than ever before!!
Game Info
Franchise: -
Released: 2015-12-17
ESRB: T - Teen
Players: 1
Publisher:
Developer:
Platforms: Sony Playstation 4 PlayStation 3 PlayStation 4
Genres: Fighting
Tags: 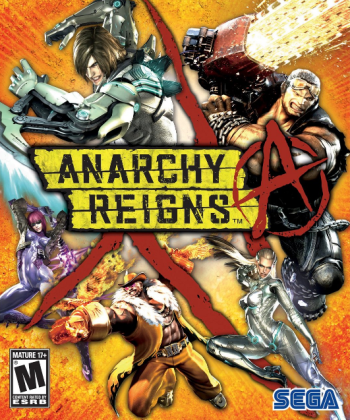 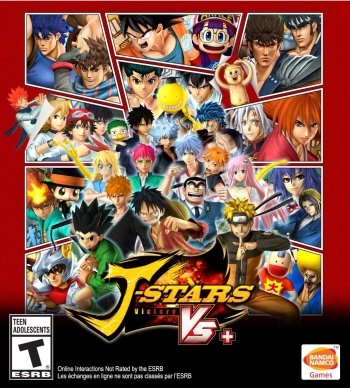 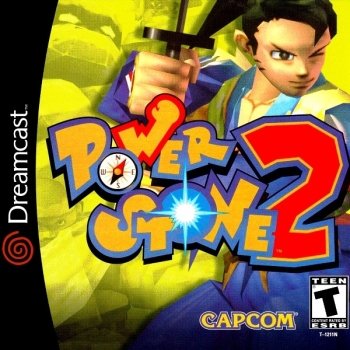 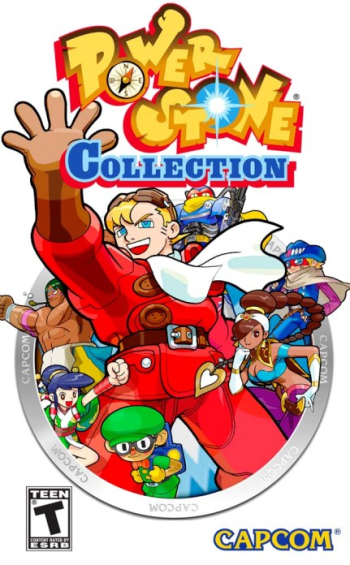