Interact with the Game: Favorite I'm Playing This I've Played This I Own This I've Beat This Want To Beat This Want To Play This Want To Buy This
Tempelhof, Berlin, dawn of 8th April 1949.A major armed conflict is brewing between the Western powers and the Soviet bloc. The Red Army has been growing ever stronger since the end of World War II. With the growth of their army the Soviets realize that they hold the advantage, and are only waiting for the right moment to attack.
Game Info
Franchise: -
Released: 2009-05-06
Play Modes: Singleplayer Multiplayer Coop
Publisher: THQ Nordic
Developer: InnoGlow
Platforms: PC
Genres: Simulation Strategy
Tags:
Cold War
multiplayer
RTS
Simulation
Singleplayer
Strategy
tactical
war 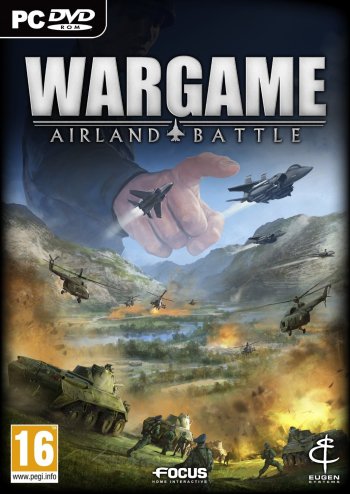 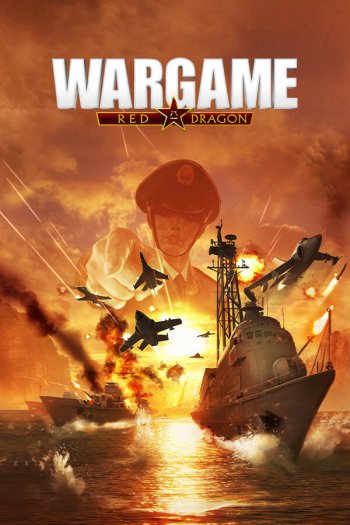 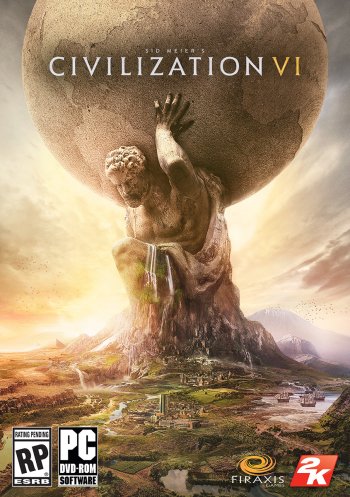