Interact with the Game: Favorite I'm Playing This I've Played This I Own This I've Beat This Want To Beat This Want To Play This Want To Buy This
Wild Wild West: The Steel Assassin revolves around a death threat against President Ulysses S. Grant by an assassin claiming to also be the true villain behind the death of President Lincoln. Players go with one of two different playstyles while controlling either Jim West or Artemus Gordon.
Game Info
Franchise: -
Released: 1999-11-30
Platforms: PC
Genres: Adventure Puzzle
Tags: 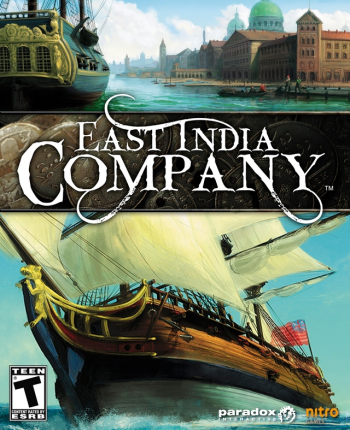 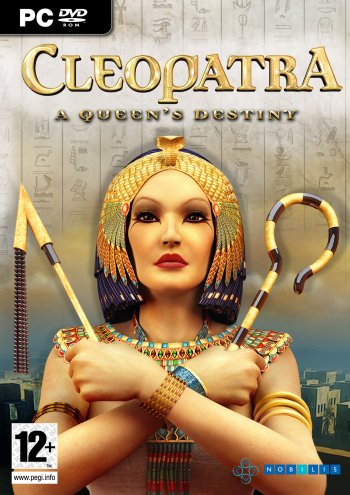 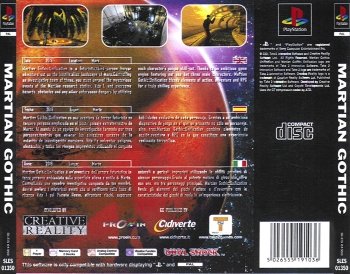