Interact with the Game: Favorite I'm Playing This I've Played This I Own This I've Beat This Want To Beat This Want To Play This Want To Buy This
In the innovative puzzle game PINCH, for the iPhone, iPod Touch and iPad, players must guide little colored balls, called Norbs, through mazes; overcoming obstacles by PINCHing them apart to separate them into smaller Norbs, and PINCHing them together to merge them into larger Norbs. The game was re-released with new art and polish late in 2012 by publisher Miniclip.
Game Info
Franchise: -
Released: 2010-05-14
Platforms: iPhone iPad
Genres: Puzzle
Tags: 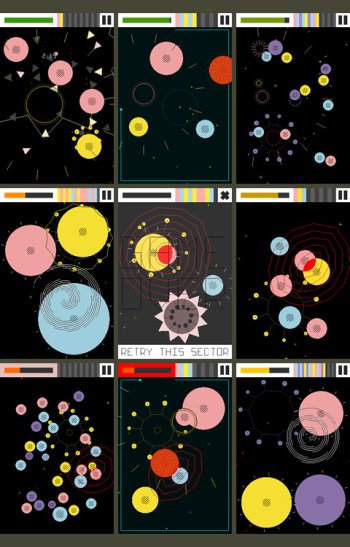 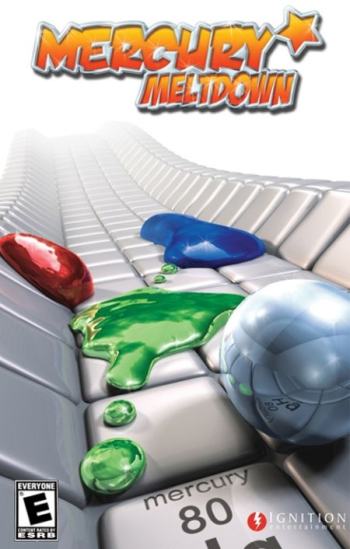 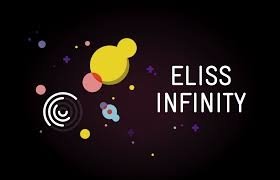